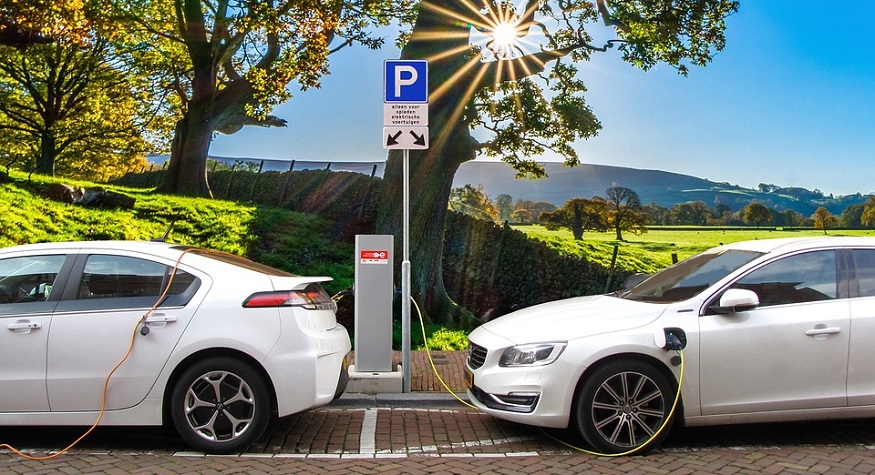 Governor Gavin Newsom intends to set that amount aside for the vehicle makers from his 2021 plan.

The funds will be directed to help businesses and individuals to purchase battery electric or fuel cell vehicles.

Beyond funds to support the purchase of electric and hydrogen vehicles, the funds will also be part of an investment into the building and maintenance of the charging and refuelling infrastructures. This announcement has arrived at a time in which there have never before been as many options for battery electric and fuel cell vehicles available to consumers and businesses.

The California Governor’s proposal also earmarked $300 million specifically to the “greening” and maintenance of the state’s existing infrastructure. This would involve permitting electric vehicle charging stations at all state-owned facilities. It would include the types of vehicle charging stations built by Volta Charging, ChargePoint, Electrify America (of VW Group), and Tesla.

The funds for purchasing and operating electric and hydrogen vehicles are a component of a broader plan.

The severe wildfires harming the Californian economy and the state’s residents have made climate change targets a priority in the state. Governor Newsom has said several times that his view on climate change and pollution equates to that of an emergency which requires immediate attention.

As such, last September, he signed an order that will ban the sale of internal combustion engine vehicles in California by 2035. It would still allow the ownership or used car sale of those fossil fuel powered cars and trucks, but over time, those vehicles are expected to become increasingly scarce.

The 2021-2022 budget proposal has the potential to greatly to the advantage of companies manufacturing and selling electric and hydrogen vehicles both new and used. That said, among new vehicles, there have never before been more options available to Californians, as new makes and models are increasingly rolled out. Moreover, as the infrastructure makes these vehicles increasingly

practical, they are rising in value to consumers and businesses seeking greener alternatives to fossil fuel powered cars.