Solar energy industry continues to see record growth in the US

Report highlights the strong expansion of the solar energy industry

The solar energy industry is experiencing record breaking growth, according to a new report from GTM Research. This growth is particularly apparent in the United States. According to the report, some 2,051 megawatts of solar capacity was installed during the second quarter of this year. This has brought the nation’s total solar capacity to 31.6 gigawatts. Currently, the United States has enough solar capacity to power approximately 6.2 million average homes and offset some 37 million metric tons of carbon emissions annually.

13.9 GW of solar power systems expected to be installed by the end of 2016

The report shows that a new solar installation was completed every 82 seconds during the first half of 2016. During this period of time, more than 1,000 installations were completed each day. If this momentum continues, some 2 million solar installations will be completed by 2018. The report predicts that the rest of this year will be good for the solar energy industry. The industry expects to add some 13.9 gigawatts of solar capacity by the end of this year. The rate at which the solar energy industry is growing this year is 85% faster than the growth seen in the industry during 2015. 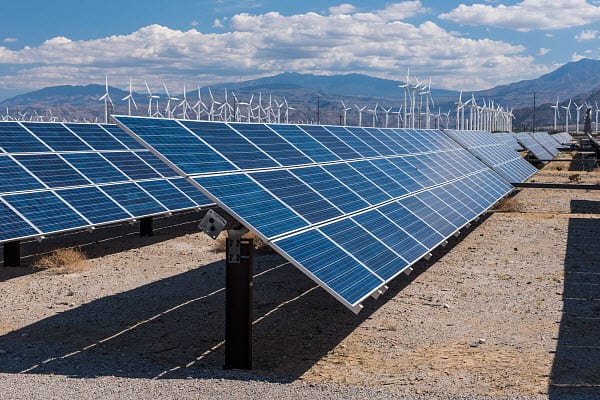 One of the reasons the solar energy industry is growing so quickly is due to the falling prices of photovoltaic technologies and energy systems. The cost of solar power systems has fallen by as much as 7%. The cost of electricity produced by these energy systems has fallen by 18% from what it had been last year. Solar power systems also represented approximately 26% of all new electric generating capacity installed during the first half of this year.

Utilities are helping secure the growth of the solar energy industry

Notably, utility-scale solar installations have been becoming more common. Utilities are expected to install nearly 10 gigawatts of solar capacity by the end of this year. Many utilities are working to become more environmentally friendly and provide consumers with access to renewable energy. This has ensured strong growth in the solar energy industry. This will likely continues in the coming years, as utilities are working to comply with new emissions regulations, requiring them to adopt renewable energy.