Hyundai will be introducing a new car-sharing and taxi service

South Korean automaker Hyundai has announced that it will launch a new pilot project that will take place in South Gyeongsang and South Jeolla. The project is part of Hyundai’s ongoing efforts to promote clean transportation, particularly vehicles equipped with hydrogen fuel cells. The project involves a car-sharing service that focuses on fuel cell vehicles. Hyundai will also be launching hydrogen-powered taxis, which will be available in Ulsan, South Gyeongsang.

Hyundai’s new pilot project is meant to add more momentum to the adoption of fuel cell vehicles. The automaker has been promoting these vehicles for some time and the project will help expose consumers to these vehicles. Fuel cell vehicles produce no harmful emissions and are notably more efficient than their more common battery-powered counterparts. Hyundai has been investing in fuel cell technology in order to produce a new generation of clean vehicles that it believes will become successful and very common in the near future. 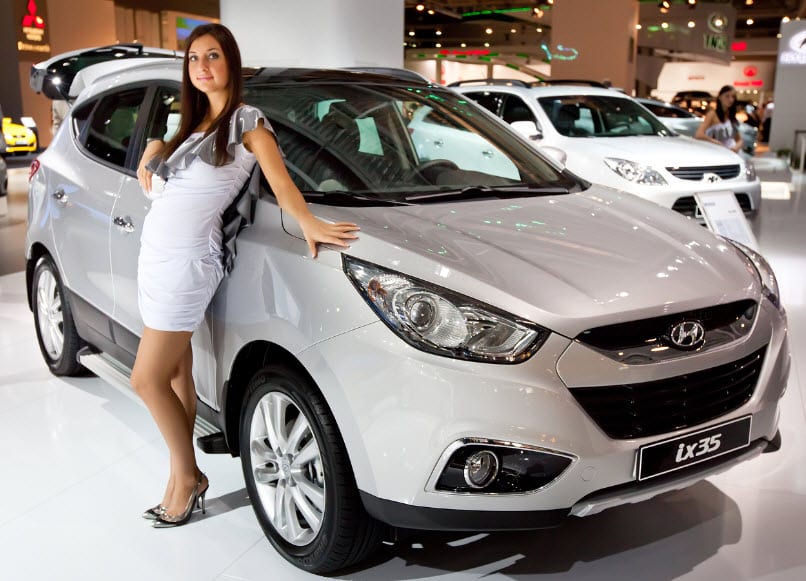 During the first stage of Hyundai’s pilot project, the automaker will bring 10 models of its ix35 to Ulsan in November of this year. Five more of these vehicles will be delivered during the first half of 2017. These vehicles will serve as taxis, transporting consumers around Ulsan. During the second stage of the project, Hyundai will aim to expand the use of these taxis into new regions and cities. The automaker will also launch a car-sharing service in November. The service will provide access to 30 clean vehicles, 15 of which are powered by hydrogen fuel cells. The car-sharing service has been dubbed “J’car.”