Fuel cells are becoming more popular in the transportation space

Fuel cell vehicles will become the fastest growing segment within the transportation market by 2050, according to a new report from Information Trends. The report, titled “Global Market for Hydrogen Fuel Cell Vehicles,” shows that clean cars are becoming more popular among consumers and businesses alike. These vehicles produce no harmful emissions, but are heavily reliant on a hydrogen fuel infrastructure, which has yet to take form. Many countries are working to build a comprehensive infrastructure in order to support the aggressive adoption of fuel cell vehicles.

According to the report, enough hydrogen stations will be available to the public to effectively support fuel cell vehicles by 2020. The initial launch of these fueling stations will add momentum to the adoption of vehicles equipped with hydrogen fuel cells. Much of the world lacks a comprehensive hydrogen infrastructure, but popular transportation markets are investing more heavily in building hydrogen stations in order to prepare for the eventual, widespread launch of new vehicles. These efforts are increasing due to the growing demand for clean vehicles among consumers. 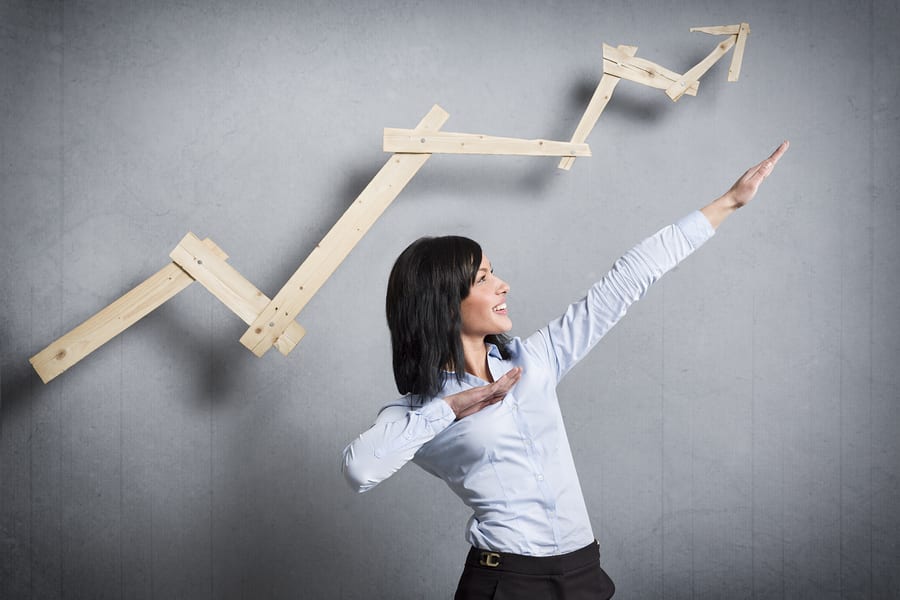 The report notes that Toyota, Honda, and Hyundai will lead the way in the commercialization of fuel cell vehicles. These companies have already released such vehicles. Notably, Toyota has already had to increase production on its new vehicle due to unexpectedly high demand coming from consumers in Japan. Several small automakers have also begun to develop and release fuel cell vehicles in an effort to gain traction in the growing clean transportation market.