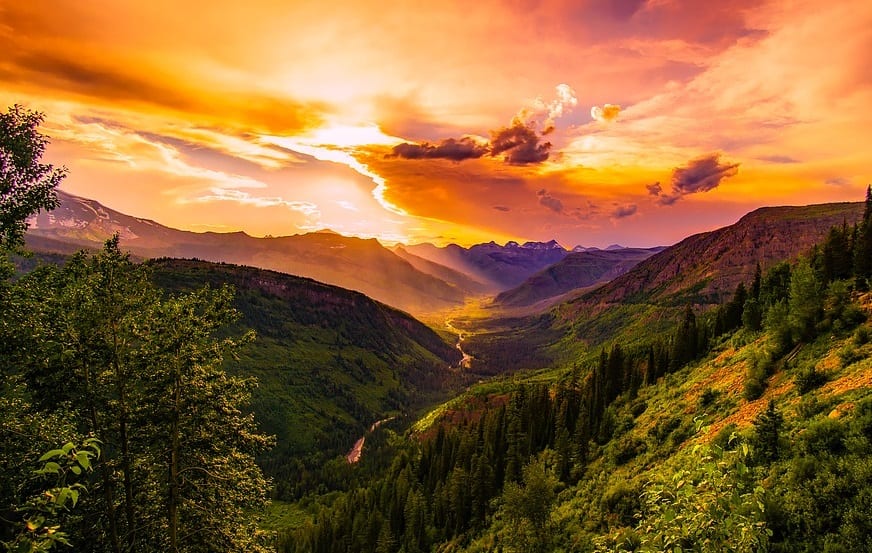 Montana is experiencing a surge in its solar energy industry

Data shows that solar is on the rise

According to data from the Solar Energy Industries Association, the solar sector in Montana has been showing signs of aggressive growth over the past year. While the sector has had an impact on job growth in the state, solar power only represents .04% of all electricity generated in Montana. The state’s Northwestern Energy is planning a new study into net metering, which may highlight how much the solar energy industry has benefited within Montana. The solar industry has also expressed praise for Governor Steve Bullock, who has shown support for renewable energy recently.

Challenges remain for the solar energy industry, but they may not slow growth

The solar energy industry has been enjoying favorable market trends recently, but the sector still faces many challenges. Homeowners within the state have been slow to warm to the concept of solar power, partly due to the costs associated with the installation of solar panels. Utilities have also been somewhat resistant to adopting solar power due to concerns regarding potential price imbalances between solar and non-solar customers. As the cost of photovoltaic technology continues to fall, however, the solar sector is expected to continue seeing growth for years to come.

Solar power continues to expand throughout the US

Solar has seen significant growth throughout the United States despite some changes to federal energy policies. The solar energy industry is expected to lead to greater job growth throughout the country, especially in states that have shown significant support for clean power. Large-scale projects will likely create the most jobs, whereas the solar residential sector may secure more long-term jobs for those interested in clean energy.