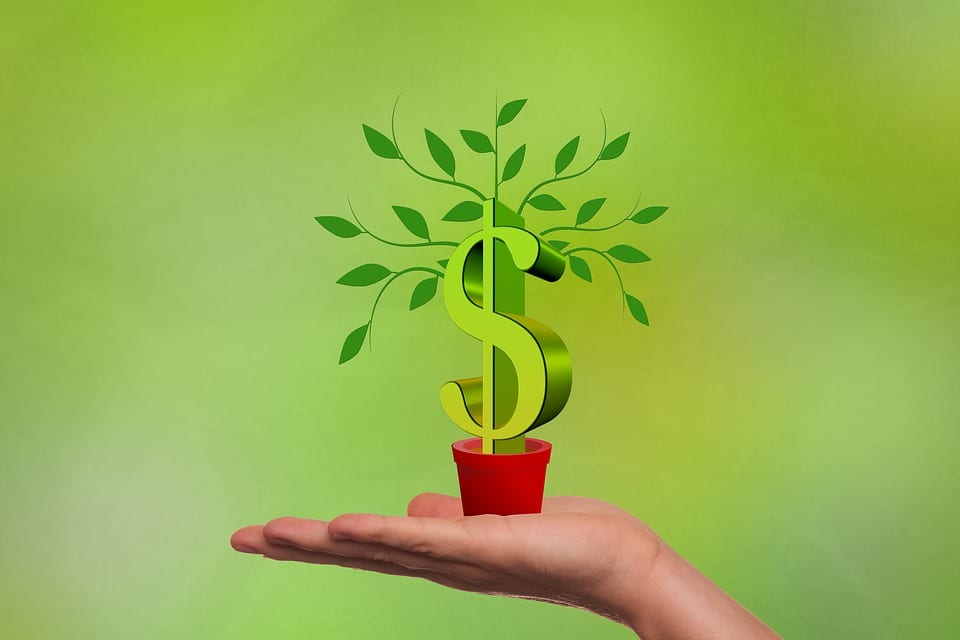 The U.S. Department of Energy has announced some $15.8 million in investments for 30 new projects throughout the country. These projects will be focused on fuel cell technology, hydrogen production, and storage. The federal agency is still in the process of selecting projects that will receive funding. Selected projects will be able to take advantage of a coalition of the country’s national laboratory, which was brought together through the agency’s Energy Materials Network.

Projects will take advantage of coalition of national laboratories

The projects that will be supported by the DOE are meant to make improvements to fuel cell technology, making these energy systems efficient and effective in the clean transportation space. Some of these projects will be involved in sourcing inexpensive materials for fuel cell development and some of these efforts may lead to the production of new fuel cell catalysts. New hydrogen production systems are also expected to be developed through the overarching initiative, with some projects likely to focus on using renewable power to generate hydrogen for fuel cells. Storage technology will also be explored through DOE supported projects.

Fuel cells are beginning to power more vehicles in the US

More than 2,000 vehicles equipped with fuel cells have already been sold or leased in the United States since 2015. These vehicles are slowly gaining popularity as more consumers become interested in clean transportation. Most of the world’s leading automakers are beginning to use fuel cells to power new vehicles in order to accommodate for the growing demand for clean transportation. In order for these vehicles to find success, however, fuel cells must be made less expensive and more efficient. This has become a priority for the DOE, which has shown significant support for the use of clean technology.

Government support for clean power is beginning to wane

The U.S. government has been showing signs of reducing support for renewable energy in favor of traditional forms of power recently, but this may not be slowing the growth of clean technology throughout the country. The DOE, in particular, still has significant investments in the clean power space, especially where fuel cells are concerned, and the agency is likely to maintain this support despite changes being made to federal energy policies.