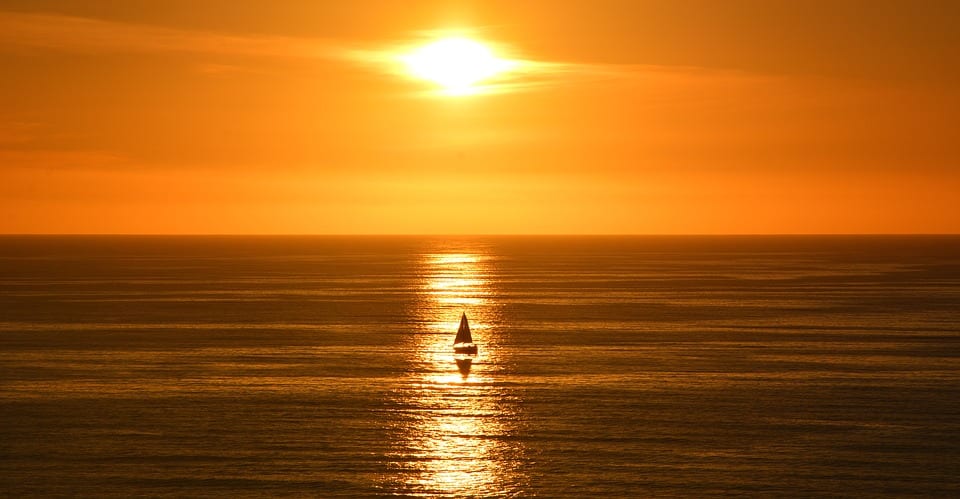 A recent report from the U.S. Energy Information Administration (EIA) shows that on March 11 of this year, utility-scale solar energy accounted for 40% of electricity generated in California. The EIA estimates that when residential and commercial solar energy production is factored in, solar may have provided more than 50% of the state’s electricity generated on March 11. Solar energy production had an impact on the price of wholesale electricity, driving down rates by a significant degree.

Clean energy is helping reduce the cost of electricity

According to the EIA, solar accounted for the largest drop in energy prices than any other form of clean power. In many parts of the state, solar energy is less expensive than other forms of clean power, including wind and coal. The adoption of solar energy is likely to accelerate in the coming years, as the cost of photovoltaic technology continues to fall. The demand for solar energy has become quite strong in the residential sector, where homeowners are expressing eagerness to make use of clean forms of power.

Curtailment is a challenge that solar energy faces in California

While solar energy has been experiencing impressive growth in California, it is facing major challenges in the state. Typically, solar power systems are susceptible to “curtailment.” During hours of peak demand for electricity, solar power systems are often shut off, preventing them from generating a great deal of electrical power. Curtailment is a relatively common practice, as California needs to manage the flow of electricity into its energy grid.

Companies are working to break into the solar market

California has broken several solar energy production records in the past and solar power is likely to continue seeing strong growth in the state, despite some challenges. As the solar energy market continues to grow, more companies are breaking into the sector. One such company is Tesla, which recently acquired its sister company, SolarCity. Together, these two companies are working to provide new solar solutions to consumers in California and elsewhere.