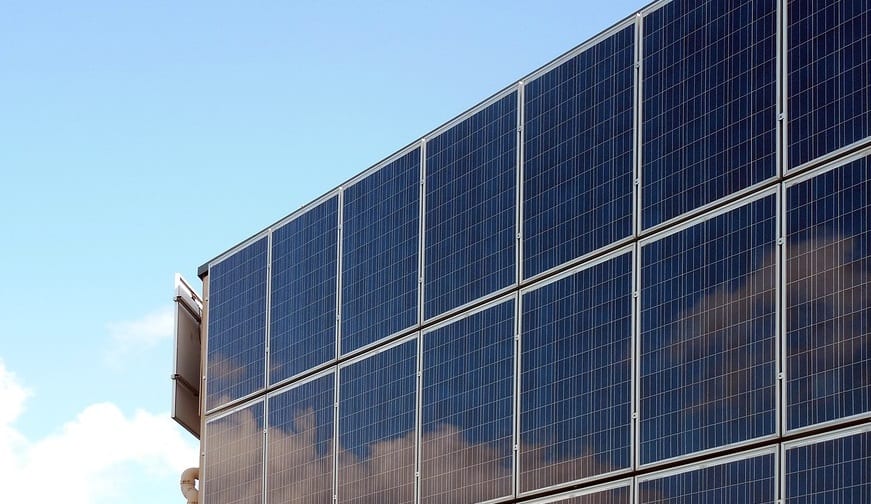 The United States government has severely underestimated solar energy, according to a report from the Natural Resources Defense Council and Statista. The two organizations have analyzed a 10-year prediction coming from the Energy Information Administration concerning the growth of solar energy throughout the country. In 2006, the Energy Information Administration predicted that solar power would only generate 0.8 gigawatts of electrical power by 2016. This has proven to be a massive underestimation.

Solar power has surpassed estimations by 4,813%

According to the Natural Resources Defense Council and Statista, the U.S. government has underestimated the growth of solar energy by 4,813%. Solar power has grown aggressively throughout the country in a relatively short amount of time. The cost of photovoltaic technology and products has dropped quickly as solar panels have flooded the market. Solar energy has also received monumental support from the federal government, which has been working to distance itself from fossil-fuels in recent years.

Renewable energy is becoming more powerful throughout the country

The Energy Information Administration is beginning to adjust its models concerning renewable energy. The organization is beginning to change its models as both wind and solar energy have reached grid parity. This has made these two forms of clean power more attractive to both businesses and consumers alike. The majority of new energy capacity that came online in the United States over the past two years has come from renewable sources. The country’s clean power capacity is expected to grow quickly in the coming years.

Other forms of clean power are gaining traction alongside solar energy

Solar energy is only one sector of clean power that has been growing quickly in the United States. Notably, wind power has become quite popular in many parts of the country. Wind is particularly popular among corporations. Companies are embracing wind power in order to become more environmentally friendly and to become more compliant with new emissions regulations coming from the federal government.