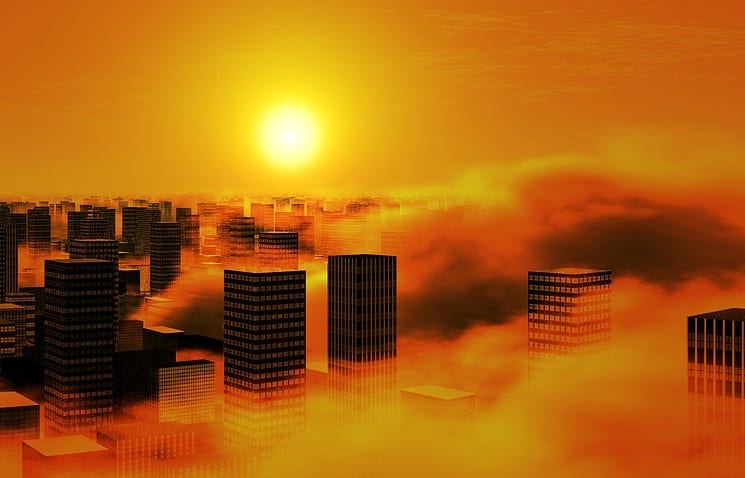 Sunlight is struggling to make it through clouds of smog

The research from Princeton University suggests that air pollution is blocking approximately 20% of sunlight in certain regions. This problem is more prominent during the winter months. The research shows that air pollution is particularly bad in eastern parts of China. In these regions, solar energy is facing a somewhat unique challenge. Due to the high concentration of fossil-fuel consumption in these regions, aerosol pollution is particularly high, preventing solar power systems from generating electricity in an efficient manner.

China is not the only country where air pollution is causing trouble for solar power. India has a similar issue, where high concentrations of pollution are having a negative impact on solar energy production. Many countries have come to embrace solar power in order to become more environmentally friendly, but this trend is being offset by pollution that is blocking sunlight from reaching solar panels.