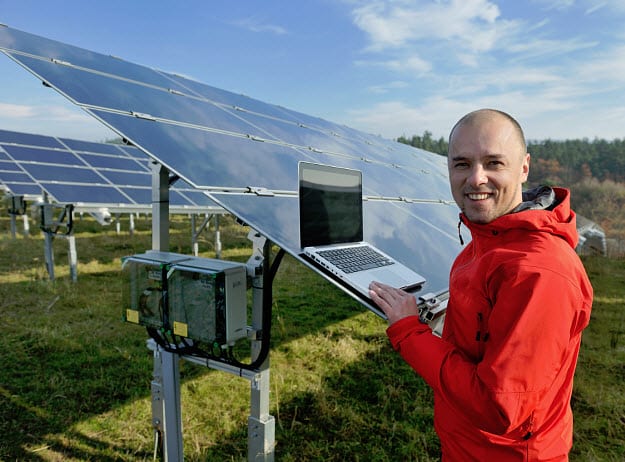 The International Energy Agency has released its annual Photovoltaic Systems Program report, highlighting the growth of residential solar energy systems. The report shows that Australia is finding significant success in terms of solar power adoption, especially in the residential sector. This success was mostly seen over the past year. This year, the Australian government has been pulling back on its support of solar power, focusing more heavily on other forms of energy and distancing itself from issues concerning climate change.

According to the report, some 3.4 gigawatts of residential solar capacity was installed in 2013, with installations coming online at 1.4 million homes. In Australia, rooftop solar power systems now account for 2% of the country’s total solar energy generation. Small-scale solar projects have managed to find the most success in Australia because of their relatively low cost when compared to much larger projects. Moreover, the availability of solar leasing programs has made it much easier for homeowners to adopt clean energy.

Cost of photovoltaic technologies is falling

The report notes that the price of photovoltaic technology has been dropping steadily over the past few years. As the cost of this technology falls, solar power is becoming more attractive to a wider range of consumers. Homeowners are not the only ones embracing solar energy, of course, as many Australian businesses have also begun to install rooftop energy systems on certain properties. Some government buildings are equipped with rooftop solar panels as well.

Government support may determine the future of solar power adoption

Cost is often an issue of concern when it comes to renewable energy and clean technology. Clean energy systems are typically quite expensive, but the costs of these systems has been falling drastically over the past few years. Solar energy is well on its way to becoming less expensive than more conventional forms of energy, but solar power will likely still rely on government support in order to continue seeing strong adoption in many parts of the world.