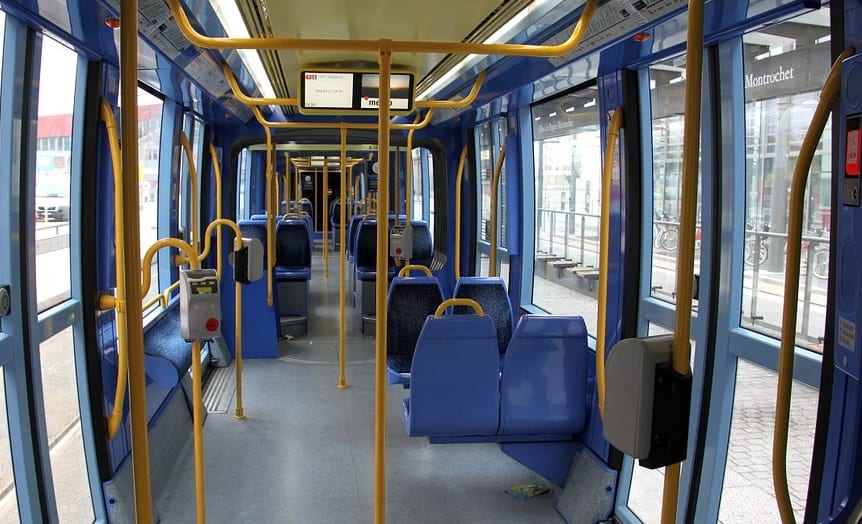 Automaker is bringing its Sora fuel cell buses to Japan

Toyota will begin accelerating its plans to deploy buses equipped with hydrogen fuel cells. The automaker has been working to promote fuel cell technology for some time and has managed to find modest success in this endeavor. The majority of these buses will be launched in Tokyo where hydrogen has been gaining popularity. The company recently showcased its new Sora fuel cell buses, which will be the first to make use of advanced fuel cell technology developed by Toyota.

New buses will be used for the 2020 Olympic Games

The Sora buses are likely to play a major role in the 2020 Olympic Games, which will be held in Tokyo. The Japanese government intends to use the event to showcase the capabilities of hydrogen fuel cells. Japan is currently in the process of establishing a hydrogen society and will be providing much of the electricity used by the Olympic Games with fuel cells. More than 100 of Toyota’s new fuel cell buses will be in operation for the event in 2020.

Sora buses will make use of advanced technology

The new buses are equipped with two fuel cell stacks and 10 hydrogen fuel tanks. The buses are also equipped with an external energy source capable of generating 235 kilowatt-hours of electrical power. This energy source is meant to be used in emergency situations and can serve as a power supply in the event of a natural disaster. The buses will also take advantage of improve safety features, such as an advanced acceleration control system. Eight high-definition cameras will also be used to prevent traffic accidents.

Fuel cell buses are quickly gaining traction in many countries. These buses produce no harmful emissions and many cities are using them as a way to make public transportation more environmentally friendly. Japan is expected to become a prominent market for such buses, largely due to the focus that the government has on establishing a functioning hydrogen society.