Solar energy may become less expensive than wind power in Australia in the coming years, according to First Solar, a developer of solar power systems. Australia is currently a very attractive market when it comes to solar power, largely due to the country’s near constant exposure to solar radiation. The Australian government has recently reduced its support of solar power, but investments in new energy projects from the private sector have remained somewhat strong.

First Solar predicts that large-scale solar power projects will account for the majority of the clean energy capacity in the coming years. The company also believes that the cost of solar power will drop significantly by 2020. This prediction is based on Australia’s renewable energy targets. The country intends to produce some 41,000 gigawatt-hours of electrical power from renewable sources, such as solar and wind, by 2020. 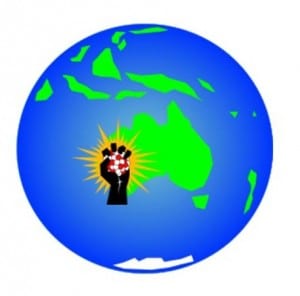 The country’s renewable energy target is encouraging the development of new energy projects throughout Australia. It is also promoting advances in clean technology, helping make photovoltaic technologies less expensive and more available. There are concerns, however, that the country’s renewable energy target may be significantly revised or removed entirely due to changes in the government.

Politics may affect the future of Australia’s solar power sector

Renewable energy is often subject to the whims of politics. Changes in a political climate can often affect whether or not clean energy projects have the financial support they need. Politics can also have an impact on how the private sector chooses to invest. If Australia’s renewable energy target is removed, private investors may become more cautious of the future of solar power, withholding their financial support until the energy sector has more concrete support. Given the current political climate of Australia, the future of solar energy is somewhat uncertain, though the country will likely continue to support renewable energy as a whole well into the future.