The report shows that more investors are getting involved in solar energy. In the third quarter of this year, 35 investors funneled money into the sector, up from the 27 that did so in the second quarter. More money coming into the solar sector may be a sign that investors are becoming more confident in the market. Renewable energy is often criticized for being volatile given its high upfront cost and the relative complexity of clean technology. In the past, these issues had been enough to keep investors somewhat leery of renewable forms of energy. As technology advances, however, it generally becomes less expensive, making solar energy, in particular, less of a financial risk. 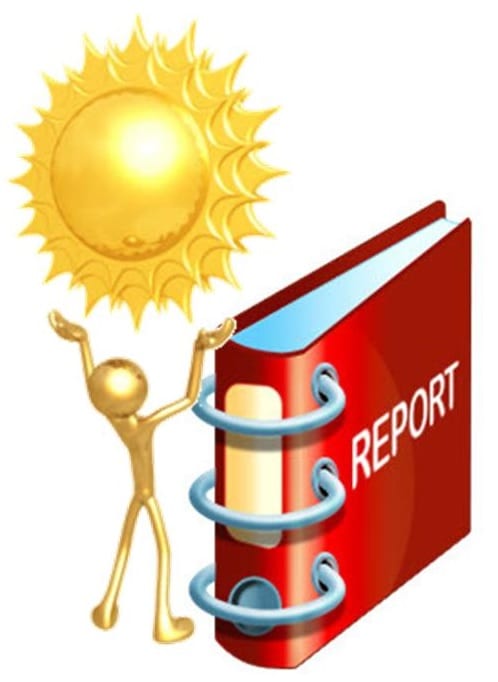 Activity in the solar energy sector is not restricted to investments, of course. The report from Mercom shows that mergers and acquisitions have also reached an all time high. As solar energy becomes more popular, partly due to the falling costs of photovoltaic modules, larger companies are beginning to acquire their smaller counterparts. Small companies are also merging together in order to form a more competitive businesses entity as the solar energy field becomes more crowded.

Solar energy continues to gain support around the world

The future of solar energy may be a bright one. Many countries around the world have embraced solar power as a viable alternative to fossil-fuels. In Germany, for instance, solar energy has become the crux of an energy transition and the country has served as an example of the economic and sustainability benefits that can be gleaned from the use of solar energy.