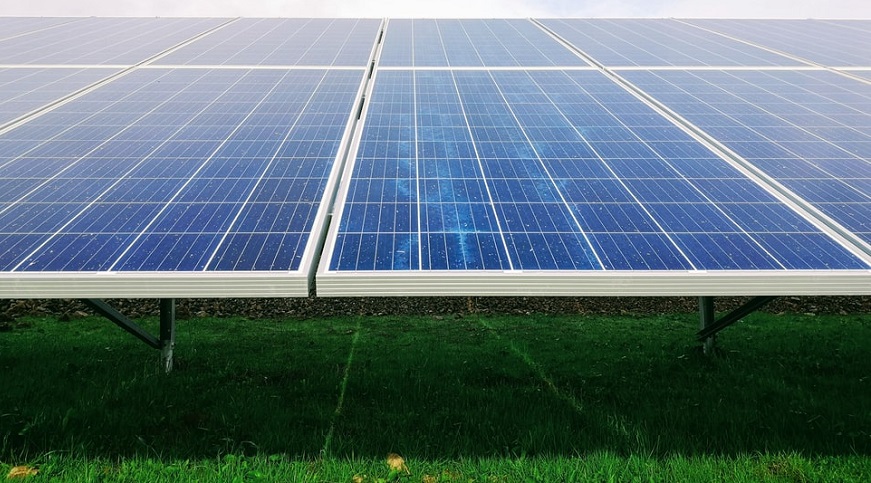 A unit of Ameren Corp., Ameren Missouri, has filed plans with the Missouri Public Service Commission in the hopes of providing sun-generated power to residents at night during power outages, via solar energy storage. The plans include building three solar and battery storage facilities across Missouri.

According to Ameren Missouri, the installations would improve customer reliability and allow access to solar energy day and night, around the clock. The three proposed communities to feature the facilities include Green City, Utica and Richwoods. These locations were selected because they are seen as cost-effective due to their particular regions.

How it will supposedly work is that each of the three locations will connect a large, 10 megawatt (MW) solar power generation facility to battery storage. During sunny days, customers who live near the proposed facilities, as many as 10,000 residents, will obtain their energy primarily from the solar facility. At the same time, the energy generated from the sun will also charge the battery.

The advantage the facilities provide is that in the event there is a service interruption, each battery will be capable of powering connected homes for several hours, giving Ameren Missouri repair crews time to fix the service problem without causing an extended outage.

The company is investing almost $68 million in these facilities as part of its smart energy plan, which includes adding 100 MW of solar generation by 2027. The smart energy plan includes thousands of electric projects designed to establish a smarter, stronger and more reliable energy grid. It also seeks to introduce new sources of renewable energy, while at the same time keeping rates both predictable and stable.

“These non-traditional solutions are expected to benefit customers by increasing reliability, growing the amount of renewable energy generation on the grid, and investing in the communities we call home. Innovative projects such as solar + storage are moving Missouri forward with smart energy.”

If Ameren Missouri’s solar energy storage plan is approved, the facilities, which would be the first-of-their-kind in the state and among only a handful of solar and storage facilities in the Midwest, could be operational as early as 2020.