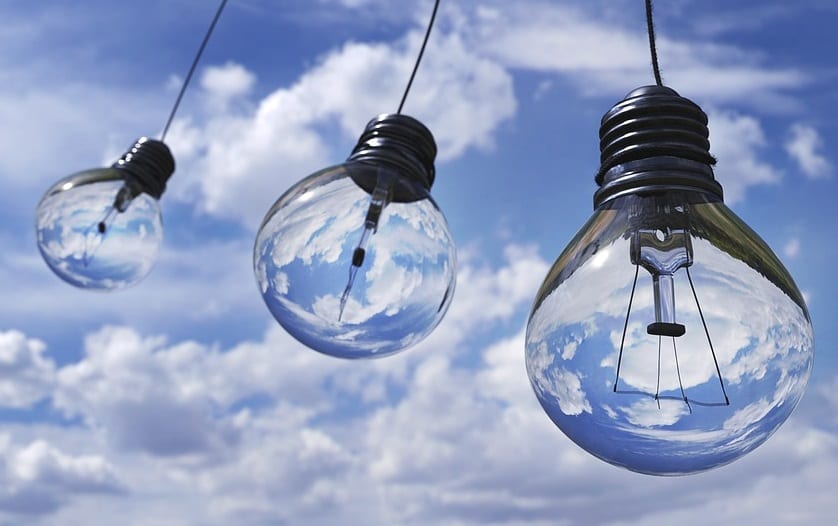 Swedish scientists have made further progress with a unique molecule that can store solar power.

Researchers from Chalmers University of Technology in Sweden have been improving upon a molecule they developed last year for solar energy storage. The molecule, which is made from carbon, hydrogen and nitrogen, can store energy from sunlight so that it can be used later. The researchers’ latest findings were recently published in the journal Energy and Environmental Science.

The energy can be stored for up to 18 years.

When it is hit by sunlight, the molecule turns into an “energy-rich isomer”. The isomer can be stored as a liquid, allowing it to be used as energy later, up to 18 years later.

The solar energy storage system is called Molecular Solar Thermal Energy Storage (MOST). Sunlight is captured by the liquid through a solar thermal collector on the roof of a building, which acts like a satellite dish, tracking the sun’s path. The liquid is stored at room temperature to conserve the energy, and when energy is needed, a catalyst is utilized to heat up the liquid.

“The energy in this isomer can now be stored for up to 18 years. And when we come to extract the energy and use it, we get a warmth increase which is greater than we dared hope for,” says Kasper Moth-Poulsen, Professor at the Department of Chemistry and Chemical Engineering, and the leader of the research team, reported Science Daily.

In their most recently published research the scientists reveal that they have manage to develop a catalyst that can control the release of the stored energy. This catalyst functions like a filter. Liquid flows through this filter, creating a reaction that warms the liquid by 63 degrees Celsius, while simultaneously returning the molecule to its initial form so it can be recycled in the warming system.

Moreover, the system was initially reliant on the liquid being partly made up of toluene, which is a flammable chemical. Now, the researchers have said they’ve found a way to eliminate the potentially dangerous chemical and use only the

“We have made many crucial advances recently, and today we have an emissions-free energy system which works all year around,” Kasper Moth-Poulsen said of the unique solar energy storage system.