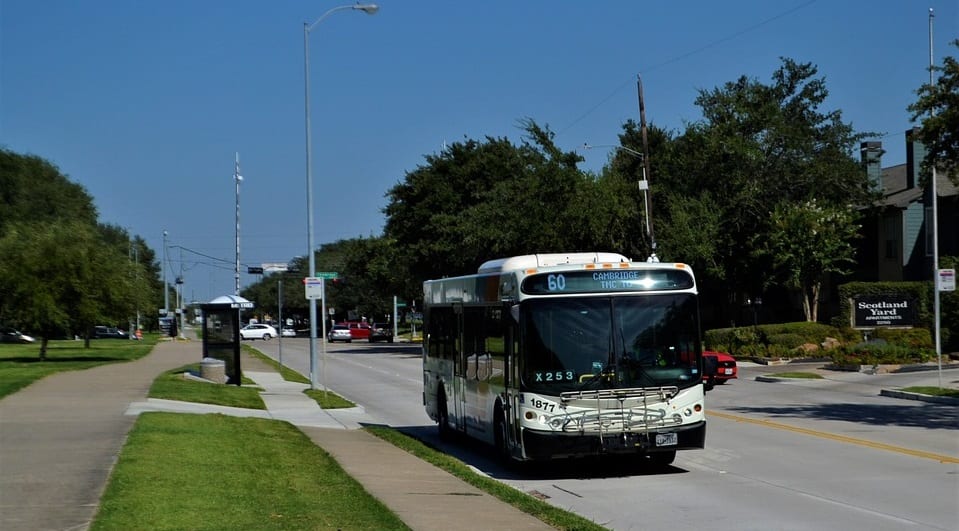 Hydrogen fuel cell buses are to be adopted on a larger scale by the Golden State.

All transit fleets in California are required to be emission-free by 2040.

By 2030, California’s 2018 Zero Emission Vehicle Action plan Priorities Update, issued by the governor’s office, calls for 5 million zero-emission buses and vehicles on the road. These include both electric vehicles and hydrogen powered buses.

Moreover, last month’s hearings on the Innovative Clean Transit Regulation, held by the California Air Resources Board (CARB), requires all transit fleets in California to be zero-emissions by no later than 2040.

The Orange County Transportation Authority is readying itself to meet these new zero-emission buses regulations.

Believing that the CARB regulation will go into effect, the Orange County Transportation Authority (OCTA) will be boosting its current single hydrogen fuel cell bus to 10 of these buses. This will result in the replacement of its current compressed natural gas buses at a cost of $12 million. According to the Orange County Register, the funds to cover this cost will come from both the OCTA and CARB grants, reported Wards Auto.

William Habibe, the manager of transit technical services for OCTA, says that scaling up the number of hydrogen buses in the fleet will lower the transit agency’s hydrogen fuel costs. Presently, this cost runs at 16% per kilogram on the spot market.

Still, although there may be certain benefits of increasing the number of alternative fuel buses in the fleet, there is concern regarding the reliability, maintenance and safety of hydrogen fuel buses.

That being said, a report from the National Renewable Energy Laboratory (NREL) showed that fuel cell stacks have proven to be exceptionally reliable, running up to 30,000 hours. Moreover, NREL says that scheduled and unscheduled maintenance costs for hydrogen buses is an estimated $0.56 per mile.

electric buses, has proven NREL’s findings true as their buses run up to 30,000 hours and beyond, according to AC Transit COO, Salvador Lamas.

AC Transit plans to grow its zero-emissions buses from 13 to 24 by the middle of next year.