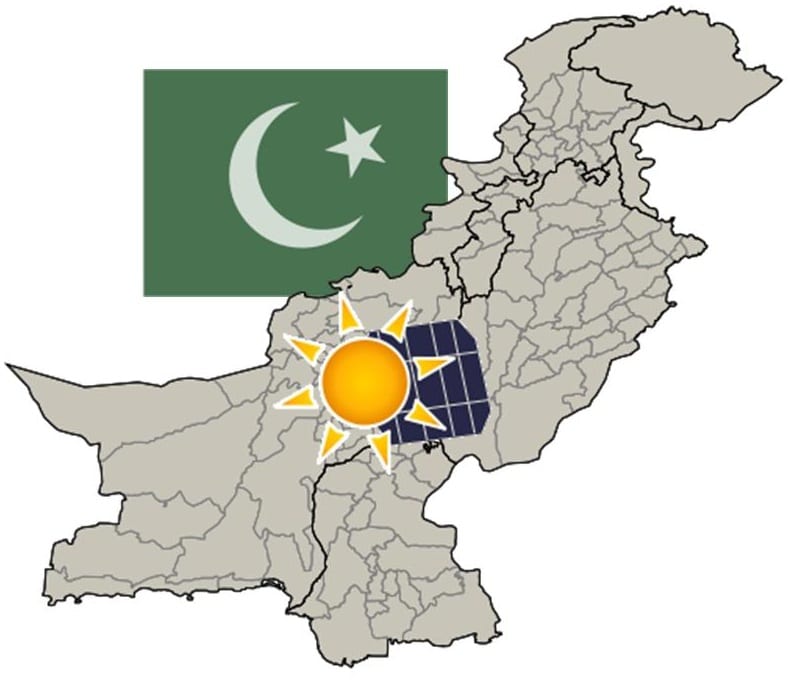 Baluchistan to be home to new solar energy system

Pakistan’s Baluchistan Province is rich in mineral resources and is considered a very strategic swath of land for both Iran and its native Pakistan. The province remains in a perpetual state of underdevelopment, however, making its value to either country somewhat lax. In recent years, several foreign companies have been looking to develop the province, tapping into its natural resources and making them more readily available. CK Solar Korea, a South Korean solar energy company, is the latest to make entry into Baluchistan.

CK Solar Korea has entered into an agreement with the Baluchistan government to establish a large solar energy system in the province. The system will take root in Baluchistan’s largest city, Quetta, and is expected to cost approximately $900 million to complete. The solar energy system will produce 300 megawatts of electrical power, which will be used throughout the province to power homes and businesses. This project is expected to help the province become more self-reliant in the coming years.

Much of Pakistan is currently embroiled in an severe energy crisis. Widespread and long-lasting power outages are common in many parts of the country. Many communities located in remote parts of the country do not have access to electrical power at all. Solar energy may be an adequate solution to this problem but Pakistan has been slow to embrace renewable power, largely because of the costs associated with clean technologies and renewable energy systems.

The country receives much of its energy from neighboring Iran, which significantly cuts into Pakistan’s economic capabilities. Despite the fact that Baluchistan is rich in natural resources, the province accounted for less than 5% of the total GDP of the country between 1973 and 2000. This is partly due to the poor performance of urbanization efforts as well as the fact that the province relies on outside sources for electrical power. The new solar energy project may help solve the issues associated with the latter trend.