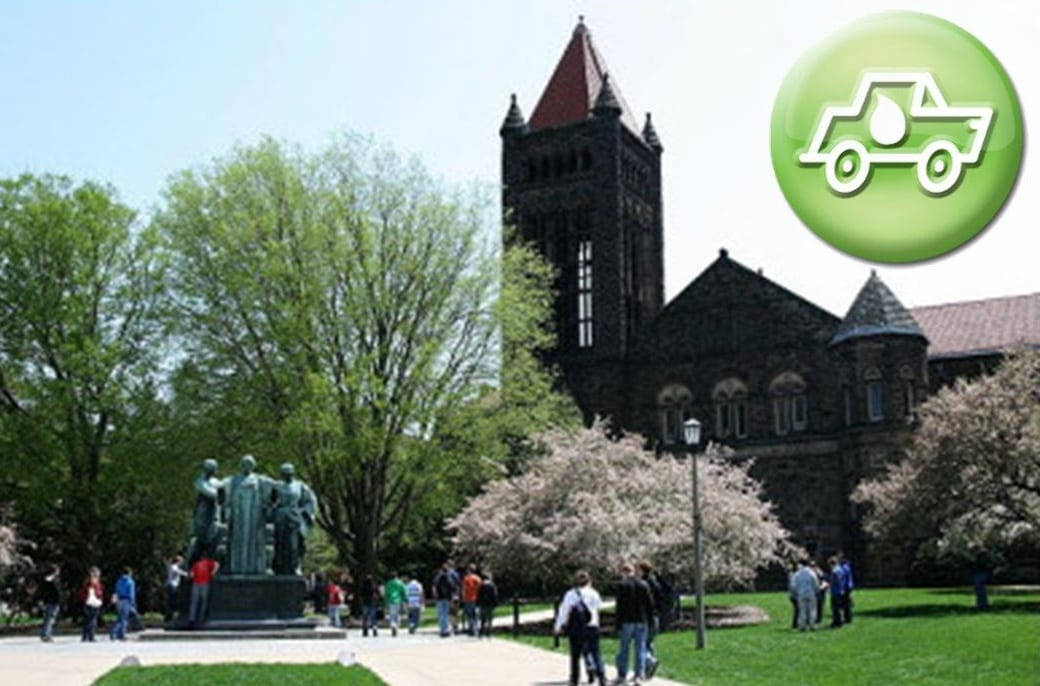 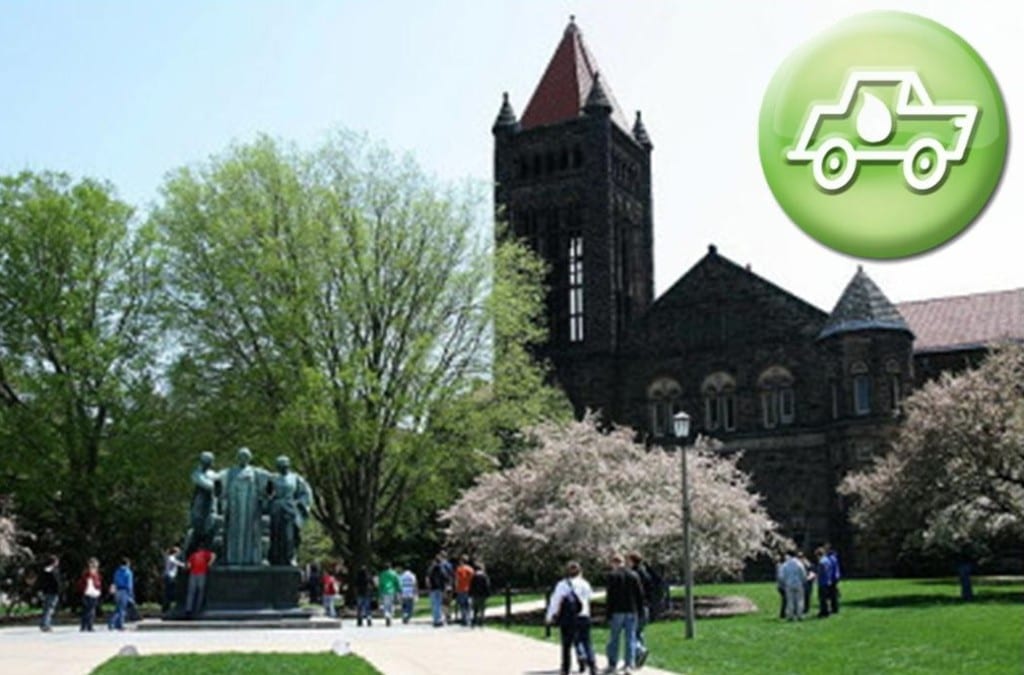 Clean transportation is gaining more attention, which is helping highlight the potential benefits of clean vehicles and how they compare to conventional vehicles. Hydrogen fuel has become one of the most widely accepted forms of power in the realm of clean energy. Indeed, most of the world’s major automakers have come to embrace hydrogen fuel as the future of the auto industry. Hydrogen-powered vehicles, however, have been subject to staunch criticisms concerning their performance and efficiency. A group of students from the University of Illinois has been undaunted by such criticism and aims to test the capabilities of hydrogen fuel themselves.

A team of students from the University of Illinois have developed a vehicle that operates on hydrogen fuel. Students claim that this vehicle can reach the esteemed 100 miles per gallon mark, making it one of the most efficient vehicles ever made. Efficiency has become a major selling point for clean transportation, with automakers lauding the fuel economy of their electric vehicles as a major benefit over their conventional counterparts. Automakers have been very vocal concerning the fuel efficiency of hydrogen fuel cells, suggesting that these energy systems could lead to a new generation of efficient transportation.

Vehicle to compete in Shell event

The team has plans to show off their hydrogen-powered vehicle this week at a competition being sponsored by Shell. While Shell has long been in the business of oil, the company has become fostering support for hydrogen fuel for various purposes. Shell regularly hosts competitions to showcase the capabilities of clean vehicles, hoping to attract more support to technologies like hydrogen fuel cells from those that are interested in the concept of clean transportation.

Hydrogen-powered vehicles have been lauded as the future of transportation for some time. Several automakers have been developing these vehicles for several years, but have only recently begun claiming that such vehicles are ready for commercialization. Time will tell whether the claims that the auto industry has been making over the past few years will live up to the reality of clean transportation.