It is no secret that Japan is looking for alternative energy sources to replace traditional and less environmentally friendly sources of power like uranium and fossil fuels, but it appears that solar energy is the country’s preferred source of renewable power.

One by one, oil-fired plants that once fueled the country’s economy are being shut down.

After the Fukushima disaster, support for nuclear power as an energy source declined. As many as 43 nuclear power plants have had to be shut down following the disaster at the nuclear power plant that occurred after the devastating 2011 tsunami. Since then, solar power has been viewed as a viable substitute.

Old power plants that are shut down will be replaced with new and greener energy facilities. One of these new clean alternatives is a $1.1. billion solar farm, which is set to be developed on a salt field in Okayama. In addition, two large arrays have been planned in Kato City, over water. 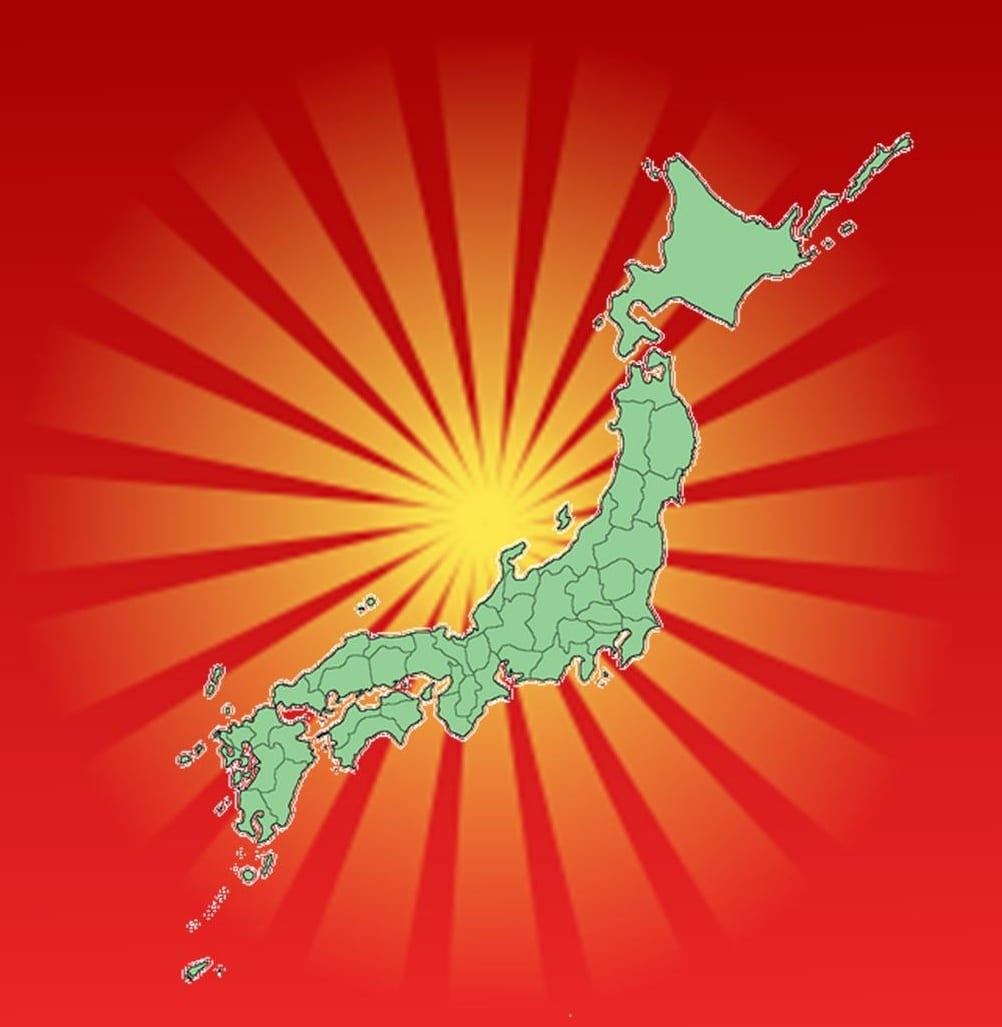 Renewable energy capacity has increased three times to 25 GW in Japan and over 80% is solar energy.

Since the Fukushima disaster, Japan’s renewable energy capacity has tripled to 25 GW and more than 80% of this renewable power comes from solar. This has made Japan one of the four largest markets of solar panels in the world.

According to the Japan Renewable Energy Foundation (JREF), solar power in the country will become lucrative as soon as the current quarter. In other words, if it does indeed become cost-effective, this would mean that it would no longer need to rely on government subsidies.

Tomas Kaberger, the Executive Board Chairman of JREF, said that “Solar has come of age in Japan and from now on will be replacing imported uranium and fossil fuels.”

The Bangkok Post reported that according to data from consumer groups, industry, and governments, once the country achieves solar energy cost-revenue parity, the technology will then be commercially viable in 14 G20 economies and all G7 countries.