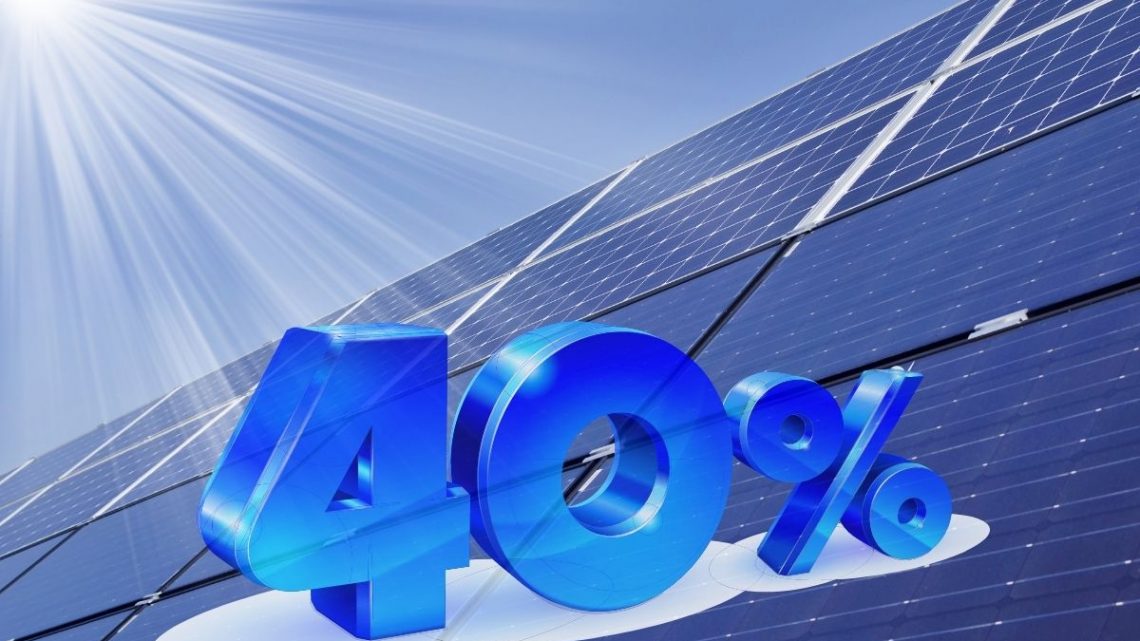 A new Biden administration report shows more power could come from the sun than previously predicted.

Last week, the Biden administration released a report showing that solar energy could provide 40 percent of the country’s electricity by 2035. This represents a notable increase in the figures previously estimated for photovoltaic cell use.

The new data was released based on the results of the Solar Futures Study predictions.

The Solar Futures Study provided an outline of the way in which solar energy can be used in the United States for decarbonizing the power grid. It points to the ways that this renewable power can be applied to help in the achievement of the Biden administration’s net zero emissions goal for the electricity sector by 2035.

“The study illuminates the fact that solar, our cheapest and fastest-growing source of clean energy, could produce enough electricity to power all of the homes in the U.S. by 2035 and employ as many as 1.5 million people in the process,” said Secretary of Energy Jennifer Granholm as quoted in a Reuters report.

The report provides a number of steps the country can take in order to achieve the 40 percent target for this form of power. Among them includes the installation of 30 gigawatts per year of photovoltaic cell capacity between 2021 and 2025, and an additional 60 GW from then to 2030. 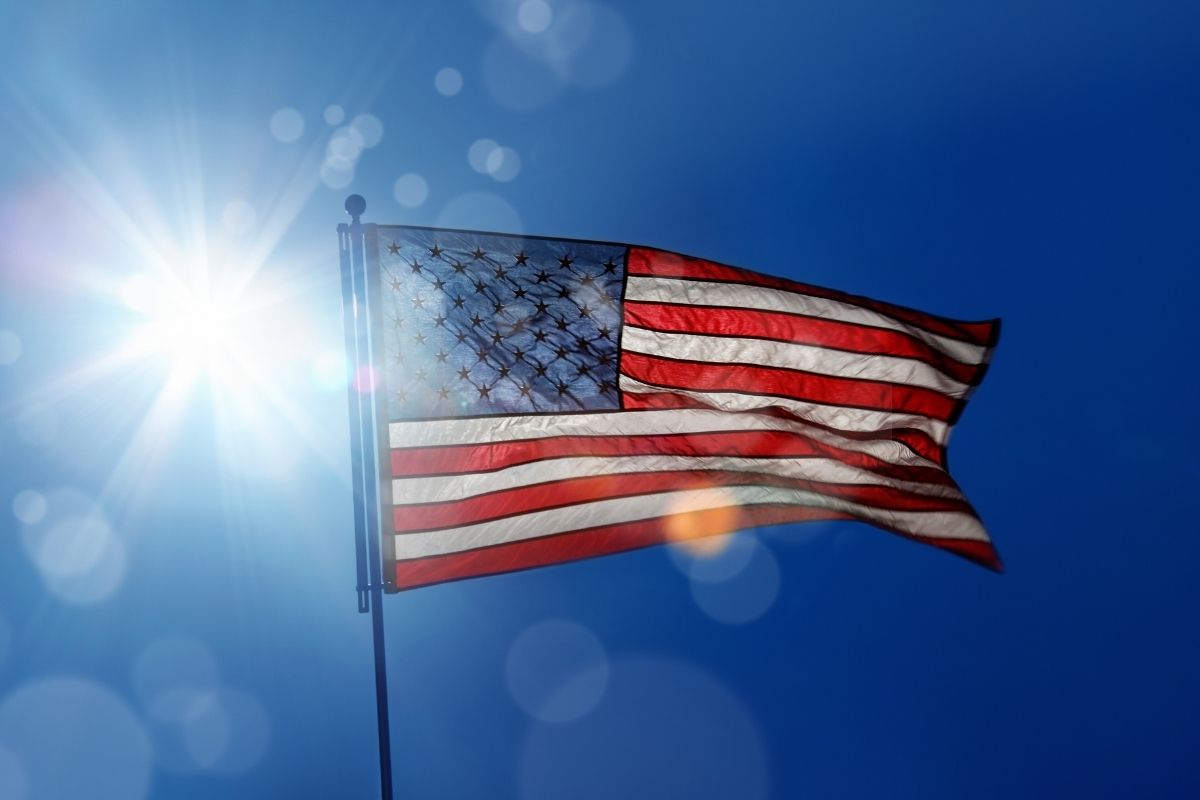 The report also acts as a call for the deployment of tools to expand solar energy transmission.

Among the tools identified in the report included microgrids, storage and forecasting. Those tools would play a “role in maintaining the reliability and performance of a renewable-dominant grid,” said the Department of Energy’s announcement.

The Biden administration is boosting its renewable energy expansion efforts. In August, the Interior Department released an announcement saying that it would start a process to make it easier for large swaths of federal lands to be used for the purpose of solar and wind energy generation. This was a direct response to the renewable power industry’s call for land.

The president’s decarbonization goals for the power sector by 2035 would require an expanse of land larger than the state of Maryland exclusively for solar energy use, according to Rystad Energy research firm estimates.