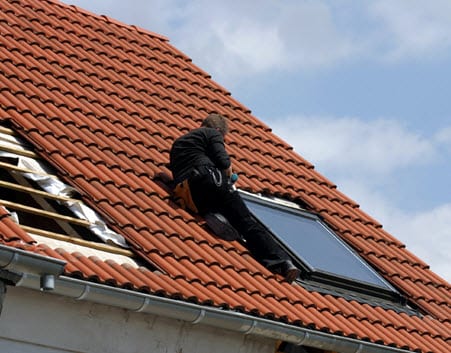 The Solar Energy Industries Association (SEIA) and GTM Research, both leading alternative energy research companies, have released a new report concerning the state of the U.S. solar energy market. The report, dubbed U.S. Solar Market Insight: Q1 2012, shows that solar installations are growing at a rapid pace throughout the country. Much of this momentum has been generated through the support of state governments as well as the federal government, as well as a veritable tide of financial support coming from the private sector.

The report shows that solar installations jumped by 85% in the first quarter of 2012, higher than they had been in the previous year during the same time period. Currently, the U.S. boasts of more than 5,000 megawatts of installed solar capacity, which much more on the way. Solar energy has proven most popular in states that receive a great deal of sunlight as well as those that boast of an environmentally friendly community.

New Jersey proves to be a leader in solar energy

New York falling behind other states

New York is being left behind, falling well behind leaders New Jersey, California, and Arizona. The state has been a staunch advocate for solar energy recently, but has been unable to find the financial bearing needed to make the alternative energy a powerful force amongst consumers and the politicians that are on the fence concerning sustainability.