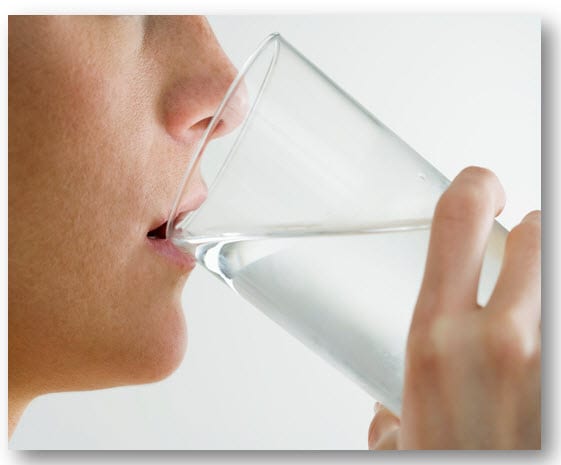 Hydrogen has become a hot topic in the auto industry as many manufacturers begin to adopt fuel cells as their system of choice for the future.

However, fuel cells can be used for much more than simply powering vehicles. Researchers at the Purdue University of Indiana have developed an aluminum alloy that may help solve some of the problems currently facing developing countries. The alloy is being called a new type of mobile technology that will help supply clean drinking water and electricity to those in need.

The alloy is comprised of aluminum, gallium, indium, and tin.

When immersed in water, a chemical reaction is triggered, separating the hydrogen and oxygen molecules. The hydrogen can then be funneled into a fuel cell and converted into electricity, the byproduct being water in the form of steam.

“The steam would kill any bacteria contained in the water,” says Woodall, “So, you are converting undrinkable water into drinking water.”

Woodall believes that the alloy can be put to use as part of a portable energy system that requires nothing more than access to either fresh or saltwater. The overall system would be low-cost, as the alloy catalyst is made of inexpensive metals.