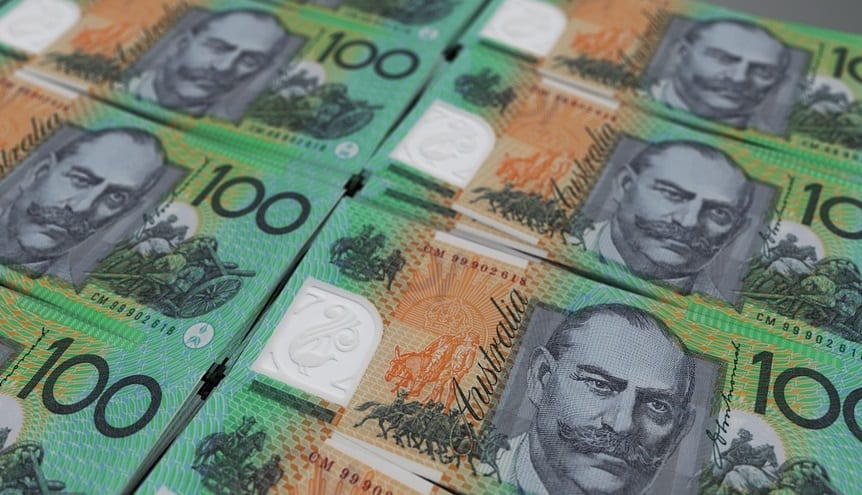 A portion of the state’s clean power fund has already been issued to Tesla. The company recently finished development of a 100 megawatt battery storage system in the state. This system will allow the state to store clean electricity generated from nearby wind farms. Tesla’s battery project has created some momentum in South Australia, encouraging the government to show more support for similar projects in order to make better use of clean power in the future.

University seeks to use fuel cells to cut emissions

While storage solutions are of primary importance to the South Australian government, other projects will also be receiving support. The University of South Australia has a project focused on the research and development of hydrogen fuel cell technology. The university intends to use fuel cells to cut emissions at its campus by as much as 35%. This research may also help find new ways to put fuel cell systems to use in the future. These energy systems have gathered a great deal of attention in the transportation space, but they can also be used for various other purposes.

South Australia has grown more focused on renewable energy due to recent troubles with its infrastructure. The state was rattled by a strong storm earlier this year, which led to a severe and longstanding blackout. Since then, the government has been working to find ways to avoid future blackouts, believing that renewable energy and efficient storage systems may be the best option.