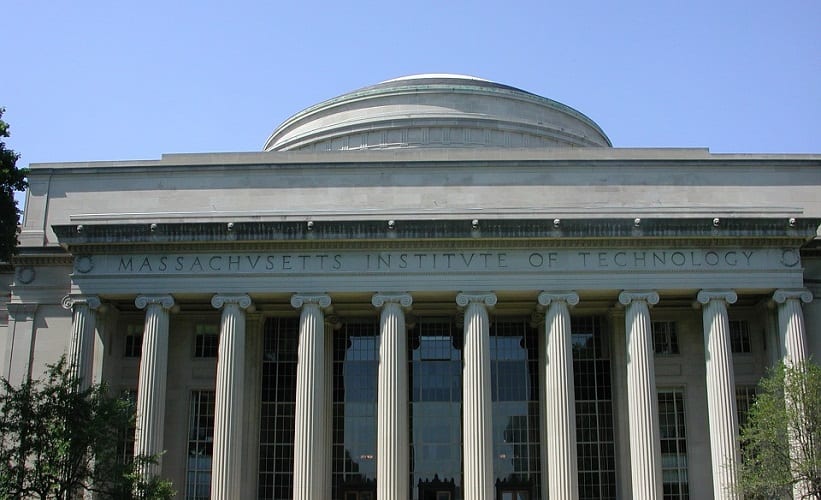 A research team from the Massachusetts Institute of Technology (MIT) has announced the development of a new battery system that can store solar energy and release heat when it is needed. Researchers believe that the new system could be used to provide electricity for communities in developing parts of the world. In cities, the system could also be used to limit the amount of electricity that is consumed by residents, particularly during colder seasons.

System can collect energy that would be wasted

The new battery system is comprised of a chemical composite. The system is designed to only release stored energy when it is exposed to light. Researchers believe that the system can be used to collected energy that would otherwise go to waste and use this power to generate heat for a room. The new system was developed as a way to make effective use of thermal energy and could stand as an example of how decentralized clean power could grow.

Currently, the system is still in a state of infancy. Initial testing has shown that the system is capable of storing temperatures as high as 18 degrees Fahrenheit. This thermal energy can be stored for approximately 10 hours. This is considerably longer than similar battery systems have been capable of achieving in the past. Such systems were only able to hold temperatures for a matter of minutes. MIT researchers believe that there is no fundamental reason why the system cannot be tuned to contain higher temperatures for even longer periods of time.

Battery technology has advanced rapidly in recent years. The demand for this technology is on the rise as renewable energy continues to grow in importance throughout the world. MIT researchers have been working for years to develop battery solutions that would allow for the more efficient storage and consumption of renewable energy. Recently, these efforts have proven fruitful, as the new battery system from the university has displayed.