Fuel cell cars are gaining more popularity throughout the world

The fuel cell market has been growing quickly over the past few years. In 2014, the market reached $2 billion in annual sales for the first time. Hydrogen fuel cells have been used in a variety of sectors throughout their extensive history. As they grow more popular, they are gaining the attention of automakers, many of whom intend to use these energy systems to make transportation more environmentally friendly.

Clean vehicles are gaining traction in South Korea and Japan 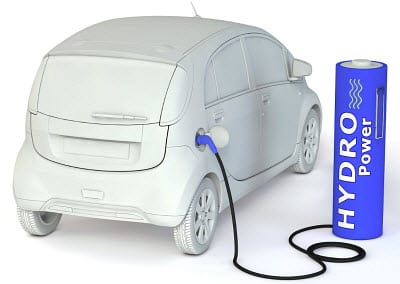 Fuel cell vehicles are expected to become much more common in the United States, Germany, and China in the coming years. Each country has already shown strong support for these vehicles, working to develop a comprehensive hydrogen fuel infrastructure capable of supporting their adoption. Notably, both China and Germany are likely to outpace the United States in term of fuel cell adoption, as both countries have a stronger focus on clean transportation and new technologies.