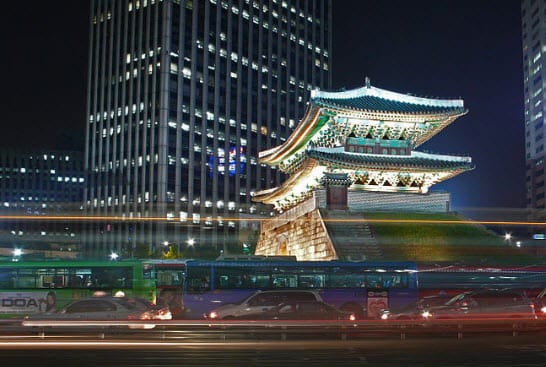 South Korea has been showing a great deal of interest in hydrogen fuel cells recently. The country has been making an effort to move away from fossil-fuels in the hopes of mitigating its impact on the environment and emancipate itself from foreign sources of energy. Rising tensions in the Middle East has made alternative energy an economic issue rather than one solely concerning the environment. The South Korean government believes that hydrogen fuel could be an effective way to achieve such an endeavor.

South Korea’s Ministry of Knowledge and Economy has announced this week the launch of the Hydrogen Town Pilot Project. Through this initiative, the South Korean government will work to build a town powered entirely by hydrogen fuel cells. The project will establish a new energy infrastructure for the town and encourage the progress of fuel cell technology. With a budget of over $7 million, the project is expected to create the world’s largest hydrogen-powered town and may be ready for habitation by the end of this year.

According to the ministry, the fuel cells powering the town will be fed with hydrogen generated by the manufacture of petrochemical products and other power plant operations. The fuel cells will generate more than 200 kilowatts of electricity, enough to power 400 four-member family homes in South Korea for an entire year. The heat generated by the fuel cells will be used to provide residents with hot water. The Ministry of Knowledge Economy believes that the town will prove that hydrogen fuel cells are a viable replacement for traditional energy systems.

The town will include 150 residences and 10 commercial and public buildings, all powered by hydrogen fuel cells. Depending on the success of the pilot project, the South Korean government may work to expand its use of hydrogen fuel cells and incorporate them into already established towns throughout the country.