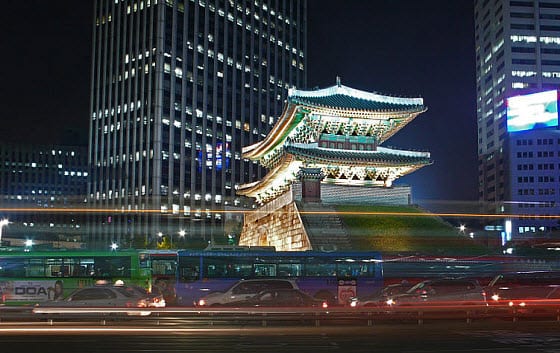 South Korea may soon be leading the charge in promoting hydrogen-powered vehicles.

The nation was recently home to an international motor show that featured a wide variety of alternative energy vehicles from many of the world’s most prestigious automakers. Fuel cells were highlighted as one of the most promising technologies to come to the transportation industry since the advent of the internal combustion engine, and South Korean officials believes that they may be the key to an energy revolution that could change the way the world gets its power.

Most major car manufacturers have adopted hydrogen as their favored fuel. The industry has long relied on oil, but has been looking for alternatives in recent years due to environmental concerns and chances that the world’s oil supply may be diminishing much more quickly than expected. Now, fuel cells will play a major role in the future of the transportation industry, if they can get enough support from consumers.

South Korea hopes to help promote hydrogen-powered vehicles find favor with consumers by giving them an opportunity to see how they work.