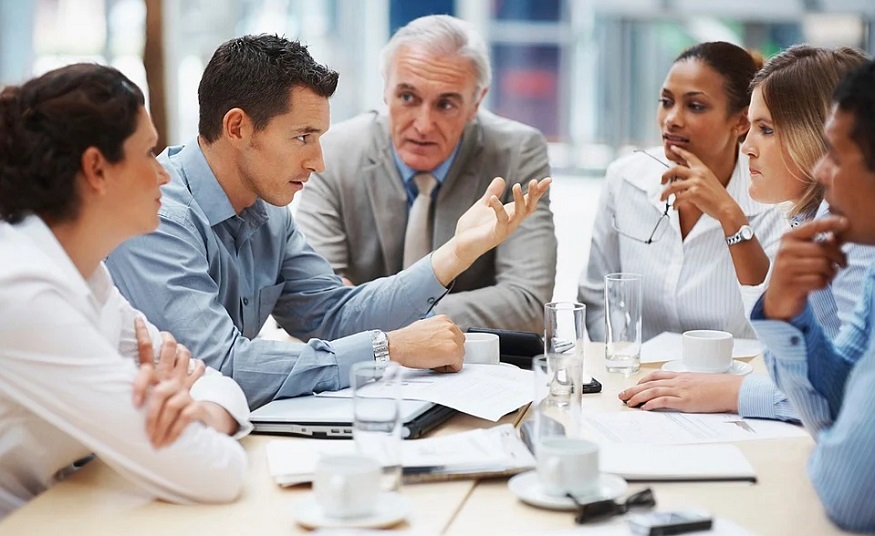 This consortium aims to create guidance for heavy duty applications in particular, an “StasHH mission”.

The participants in the consortium feel that that this will bring the hydrogen sector to a new level.

The consortium members feel that a fuel cell module standard may be what the hydrogen fuel industry needs to boost the competitiveness of the market. It has the potential to open the door to cost reduction, improved competition, and mass production. Together, the consortium operates as StasHH. It is comprised of 5 research, test, engineering and/or knowledge institutes, in addition to 9 original equipment manufacturers and 11 fuel cell module suppliers.

Together, these members will work toward the standardization of flow and digital interfaces, physical dimensions, safety requirements and test protocols for modules that can be stacked and integrated for heavy duty applications. Such purposes include for vehicles such as ships, trains, trucks, buses, forklifts and construction equipment, among others.

The fuel cell module standard consortium has a received approximately half its budget from the E.U.

It received €7.5 million in funding from the Fuel Cells and Hydrogen Joint Undertaking of the European Union. That organization funded the consortium as a component of its goal to accelerate the adoption of H2 fuel in the heavy-duty sector. The StasHH project’s total budget is estimated at €15.2 million.

Batteries have long held a standard size nomenclature recognized as the “AA-series”. This has made it possible for battery tech to be rapidly adopted into a vast spectrum of applications. The StasHH consortium hopes to establish and implement a nomenclature for H2 cell modules, to be known as the “HH-series”. The idea is to do the same for fuel cell systems that the AA-series does for batteries.

Once an industrial consensus is reached between suppliers and OEMs in terms of a fuel cell module standard, the suppliers in the consortium will begin designing and developing standardized products

for various power classes. From there, those products will be sent to the consortium’s test centers, where they will undergo testing for key benchmark safety and performance indicators.