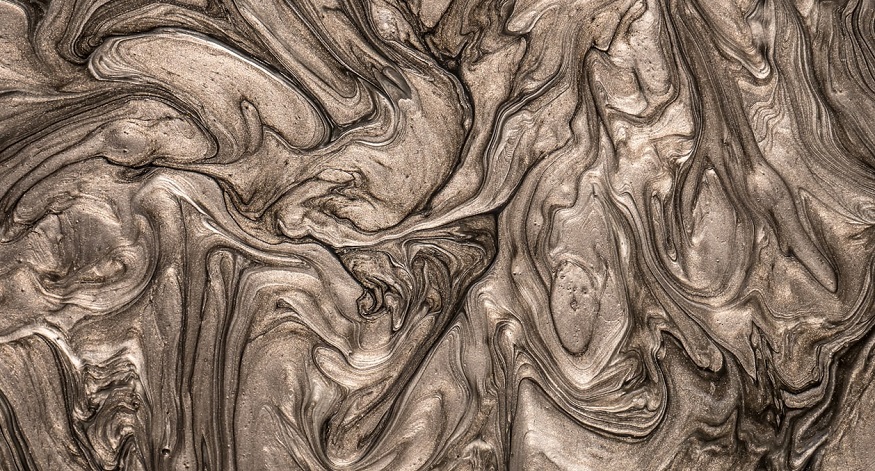 This gray goo provides a safe and simple form of storage for clean hydrogen energy.

Researchers at Fraunhofer have presented Powerpaste packs based on magnesium for the storage of clean hydrogen energy at density ten times greater than that of a lithium battery.

This presents a new option for fuel cell vehicles to be able to increase their range over gas-powered ones.

Traditional fuel cell vehicles store their H2 in tanks in tanks under pressure of about 700 bar (10,150 psi). The downside of the tanks is that they are large, and they add quite a bit of weight to the vehicles, which works against one of the leading advantages of H2, which is its higher energy density. This is one of the benefits, hydrogen has over the current lithium battery, except that the extra weight added to the vehicle requires more fuel in order to power it. The high pressure required also makes it an impractical fuel storage option for smaller vehicles such as scooters or motorcycles.

The Powerpaste packs offer an entirely new way to store the hydrogen energy for vehicles.

The team at the Fraunhofer Institute for Manufacturing Technology and Advanced Materials (IFAM) in Dresden developed the new strategy for storing and transporting H2 fuel. Instead of compressing it as a gas, the energy is transported n the form of a magnesium hydride-based goo. The pate holds the H2 in a chemical form at atmospheric pressure and is available when needed.

To make the paste, the researchers combined the hydrogen with magnesium at about 350ºC (662ºF) and between five and six times atmospheric pressure. The result is a magnesium hydride substance. To complete the process of making the goo, metal salt and ester are added to the magnesium hydride. This produces a viscous gray substance that can be stored in cartridges.

When in its form for Powerpaste packs, the substance is entirely stable at temperatures as high as 250ºC (482ºF). It is able to store ten times the energy possible in the current lithium battery. Moreover, it also stores considerably more than an H2 tank at 700 bar of pressure of the same weight

as the cartridge. According to researchers, vehicles powered by a powertrain using this paste will have a range “comparable to – or even greater than – gasoline.”