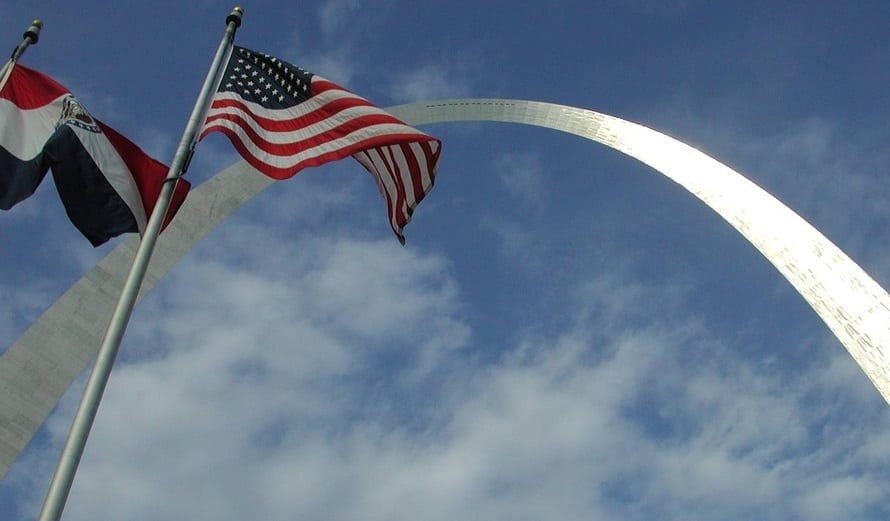 The City of St. Louis, Missouri, has revealed ambitious plans concerning renewable energy. City officials have approved a measure that would require the city to be completely powered by renewable sources by 2035. The majority of this electricity is expected to come from wind and solar farms. The measure was introduced last month and won unanimous approval by the city’s legislative body. Now, St. Louis officials are tasked with developing a comprehensive renewable energy adoption plan by December 2018.

Only 5% of the city’s electricity comes from renewable sources

St. Louis is the latest city in the United States to commit to 100% renewable energy. This will be no small challenge for the city to tackle, however. Currently, less than 5% of the city’s electricity comes from renewable energy sources. The St. Louis region has relatively little clean power capacity, but Missouri is home to rapidly growing solar and wind markets. The new measure is expected to create new economic opportunities by making it easier for renewable energy projects to take form. These projects will likely receive strong support from the city government as well as the state.

Embracing renewable energy will require the city to wean itself off of fossil-fuels. St. Louis serves as home to three major coal companies, which have struggled to do business in recent years. Peabody Energy is one of the major coal companies that have expressed concerns regarding the city’s new plan. The company has warned against the introduction of “artificial renewable standards,” which it says will lead to an increase in energy costs. The company also believes such standards will make Missouri’s existing energy infrastructure less reliable.

St. Louis is wholly committed to renewable energy and the Paris Agreement

Despite these warnings, St. Louis, and Missouri as a whole, are committed to adopting renewable energy. St. Louis has joined several other cities in affirming their commitment to the Paris Agreement. The federal government is currently planning to remove the United States from this accord, but cities have banded together to declare their support for the agreement.