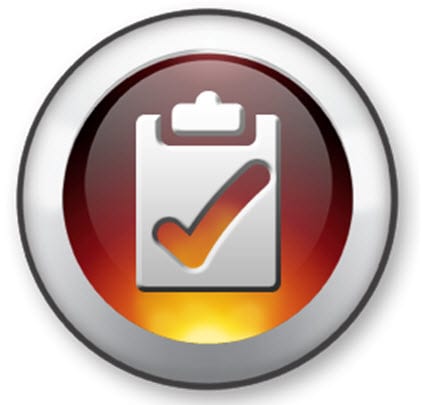 ASTM International, a worldwide standards committee with a focus on alternative energy, has begun drafting new standards that will govern the transportation industries use of hydrogen fuel.

The new standards will be the last in a long series that will determine the quality and function of hydrogen fuel cells and hydrogen-powered vehicles. The auto industry has long been waiting for the standards and expects that they will help promote hydrogen throughout the industry.

The ASTM has been working on the hydrogen standards since 2008 and will likely reach a finish next year.

The organization has invited several major companies in the transportation industry to take part in forming the standards over the years and hopes to have laid the framework for a comprehensive, long-living hydrogen fuel industry.

The next committee meeting to discuss the upcoming standards is scheduled for December 5 and several major auto manufacturers are expected to make an appearance to share their views on the standards thus far.