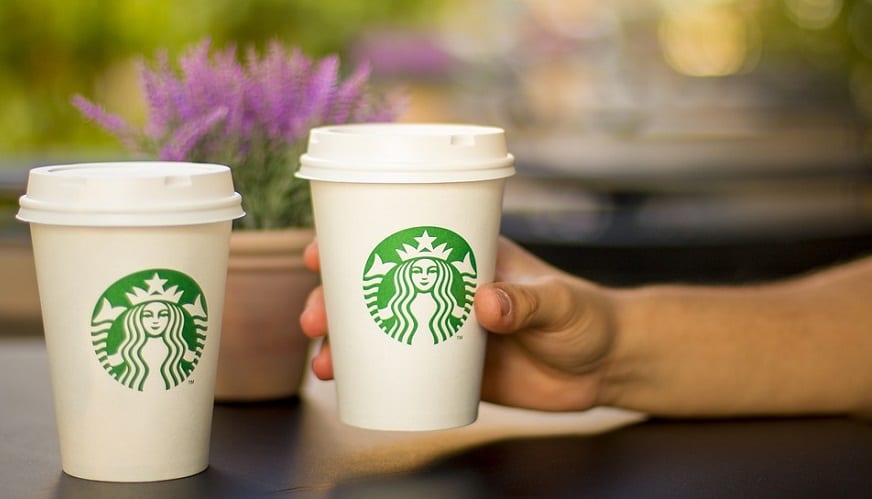 New Starbucks green coffee cups will be piloted in two Canadian cities this year. The cups themselves are compostable and will be a part of a Vancouver pilot. On the other hand, the lightweight recyclable strawless lid will see its own launch in Toronto.

The two eco-friendlier cup options have also been announced for launch in other cities worldwide.

Following the launches in Vancouver and Toronto, other version of the Starbucks green coffee cups will also head to San Francisco, New York and its home city of Seattle, in addition to London. The different cup options will have their performance monitored in order to have their final designs chosen from the NextGen Cup Challenge winners who were announced earlier in March. That competition was a part of the NextGen consortium, which was managed by Closed Loop Partners in order to design a sustainable paper to-go cup.

“We know how important this issue is to Canadians,” said Starbucks executive vice president and president, Michael Conway in a media release discussed in a recent CBC report. “We’re committed to being a part of the solution. I’m excited and proud that our customers in Vancouver will be among the first to sip coffee from a greener to-go cup.”

The new Starbucks green coffee cups focus on being compostable, recyclable, and without straws.

The strawless lids will get their start in Toronto, but the company has already planned to roll them out to stores across North America. Some select locations have already been using lids without straws, but the design launching in Toronto is new. This latest lid design remains strawless but is also considerably lighter. This is because the recyclable lid contains 9 percent less plastic than the current lid and straw combination.

Straws will remain available in stores but will no longer be distributed as a standard item. Instead, customers must request a straw if they want to use one.

The details of the release for all types of the Starbucks green coffee cups were outlined Wednesday at the company’s annual shareholders’ meeting.