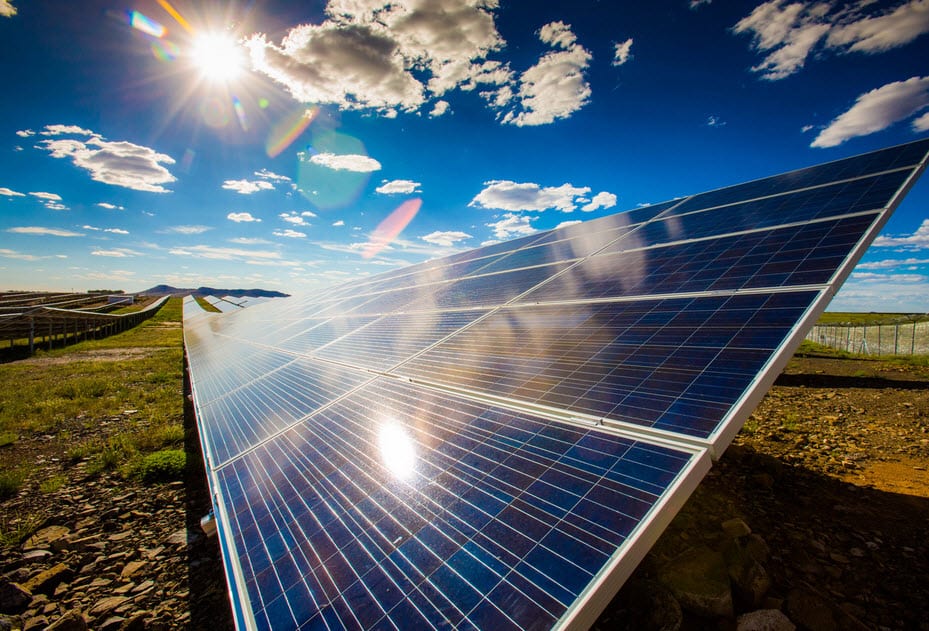 Solar energy has found a very promising home in Africa.

The continent has massive solar potential, receiving as much as 4,300 hours of sunlight every year. Many African countries also receive the world’s highest levels of solar radiation, making them ideal locations for solar farms. Solar products are beginning to flood into Africa, providing countries with the ability to tap into a resource that is in vast abundance but very rarely used to generate electricity.

Currently, the distribution of solar energy systems throughout Africa is uniform.

Countries that experience more humid weather, however, are falling out of favor when it comes to the use of solar products. This is due to the cloud cover that these countries experience from time to time. Heavy cloud cover limits the amount of sunlight solar panels can harvest, thus reducing energy generation. As such, countries that lie in more arid parts of Africa are becoming more attractive homes to companies specializing in solar energy. These companies, such as Solar Africa Shop, are bringing solar products to parts of Africa where the solar industry is beginning to thrive.

In many parts of Africa, solar energy is seen as a way to gain reliable access to electricity.

In 2012, fewer than one in five Africans had access to electrical power. This has changed over the years, as more solar products have been introduced to rural areas. Despite the rapid growth of solar energy, more than 500 million people throughout Africa still lack access to electricity. Solar projects face several challenges throughout Africa that have slowed expansion. One such challenge has to do with the continent’s technological capabilities.

Several African countries have attempted to develop efficient projects using a wide range of solar panels, but they have been working with very limited data. A lack of data has made it difficult for these countries to effectively embrace the solar products they want to use. Moreover, there is a lack of local technical skill that is required for the operation and maintenance of solar energy systems. According to the Annual Global CEO Survey, some 90% of CEOs in Africa are concerned about the low availability of key competences, particularly where clean energy is involved. Lack of key technical skills has made it much more difficult to develop solar projects in many parts of Africa.

Despite these challenges, Africa’s solar industry is booming.

Several promising projects have emerged that aim to take advantage of the continent’s constant exposure to the sun. Some of these projects have even received financial support from world organizations. As such, these projects have created new opportunities for companies that offer solar products, especially in rural areas where the demand for electrical power is growing quickly.