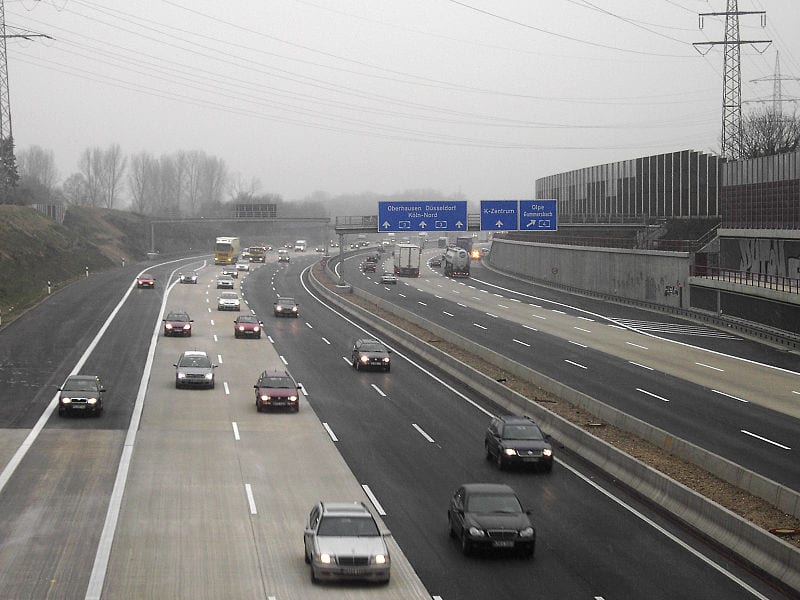 Hydrogen fuel infrastructure is necessary for the success of clean transportation

Hydrogen transportation is becoming an increasingly attractive concept. As more countries move to mitigate the emissions they release through conventional transportation, automakers are beginning to embrace clean forms of energy as the staple for a new generation of vehicles. While electric vehicles have been around for several years now, the majority of the auto industry has taken a keen interest in hydrogen fuel. Indeed, most of the world’s major automakers are currently developing vehicles designed to use hydrogen fuel, many of which are expected to be launched in 2017, if not sooner. The problem, however, is whether an infrastructure that is capable of supporting these vehicles will ever exist.

The Fraunhofer Institute for Solar Energy Systems, a research and technology organization based in Germany, has completed a new report concerning the issue of a hydrogen fuel infrastructure. The study was commissioned by the Ministry of Environment, Climate, and Energy from the state of Baden-Wurttemberg. The study highlights the state of the German hydrogen fuel infrastructure, noting that more work must be done before the launch of hydrogen-powered vehicles in order for hydrogen transportation to be considered a success in any regard.

Strong infrastructure must be in place by 2015

Hydrogen transportation may only be a dream without infrastructure

For consumers, one of the main problems with hydrogen-powered vehicles is their cost. The study suggests, however, that the real challenge facing hydrogen-powered vehicles is the lack of a comprehensive infrastructure. Germany is currently home to the world’s most expansive hydrogen fuel network, but if the government does not show more aggressive support for infrastructure, hydrogen transportation may not take form in this generation.