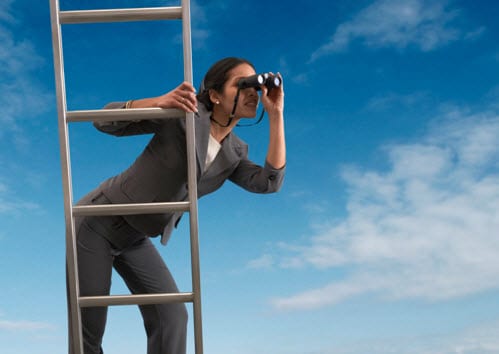 According to the research, Germany accounts for 15% of the global clean technology market. The country holds the largest share of the market by far. Researchers suggest that the country will see more growth in its own clean technology sector than any other country in the world. Much of the country’s current and future success is being attributed to its clear and concise vision concerning alternative energy and sustainability.

Clean technology in Germany could lead to economic prosperity

Germany has emerged as a leader in both alternative energy and sustainability, having embraced various forms of clean energy and climate regulations. Due to the country’s focus on alternative energy, the development of clean technology has received a great deal of support. Researchers suggest that the growth the clean technology market sees will have a larger impact on the German economy as a whole.

EnerDel finds success where others have failed