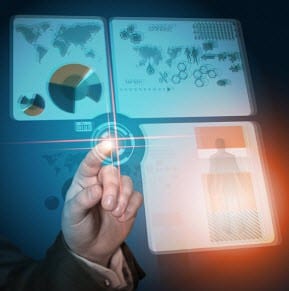 The U.S. Department of Energy’s Pacific Northwest National Laboratory has released a new study concerning a nature-inspired catalyst that may provide a better insight into hydrogen fuel cells. These energy systems have become a major interest for the Department of Energy recently and the federal agency has been investing aggressively in finding ways to make fuel cells less expensive and more efficient. The key to this puzzle may lie in the catalysts that fuel cells use to operate. These catalysts are typically made from platinum, which is one of the major reasons why they are so expensive.

Study highlights the tracking of hydrogen molecules produced by a catalyst

The study represents the first time researchers have been able to show where hydrogen molecules actually end up within the molecular structure of a catalyst. This catalyst was designed by a team of researchers from the Pacific Northwest National Laboratory and is based on the internal structure of a hydrogenase enzyme. Being able to precisely locate the hydrogen molecules as they are produced by a catalyst could help researchers develop fuel cells that are significantly less expensive than they currently are.

Researchers at the Pacific Northwest National Laboratory have been examining the capabilities of fuel cells for some time now. Several teams have been involved in the development of fuel cells that make use of inexpensive catalysts, hoping to find a solution to the cost issue associated with fuel cell energy systems. Other research teams have focused on making fuel cells more efficient through the use of nanotechnology, such as carbon nanotubes. These efforts have resulted in some progress being made in the field of fuel cell technology, but this progress has yet to see any commercial or practical use.

Fuel cells may be significantly less expensive in the future