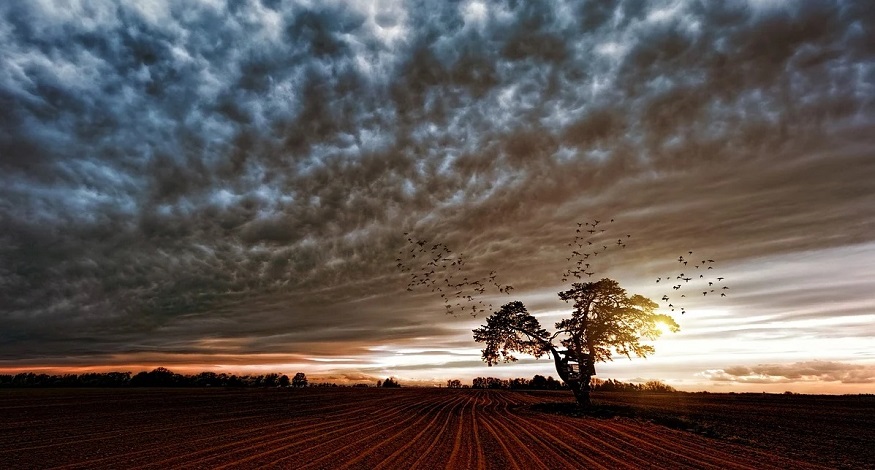 A warming planet may lead to swift, possibly catastrophic reductions throughout this century, study.

Warming temperatures around the world from climate change could lead to sudden, possibly disastrous biodiversity losses worldwide throughout the 21st century. This, according to the conclusions of a University College London (UCL) -led study.

The report on the potential upcoming biodiversity losses was published in the Nature journal. They point out where and when the largest ecological disruptions will be taking place. They predict that many will take place across the next few decades. Moreover, they suggest that the initial waves of these changes may already be underway.

“We found that climate change risks to biodiversity don’t increase gradually. Instead, as the climate warms, within a certain area most species will be able to cope for a while, before crossing a temperature threshold, when a large proportion of the species will suddenly face conditions they’ve never experienced before,” said UCL Center for Biodiversity & Environment Research’s Dr. Alex Pigot, lead author of the study. “It’s not a slippery slope, but a series of cliff edges, hitting different areas at different times.”

Dr. Pigot’s team worked with colleagues from the United States and South Africa. Their goal was to predict ecological threats to be faced throughout the length of the 21st century as opposed to examining these risks on a single-year basis. To draw their conclusions, they applied climate model data extending from 1850 through 2004. This data was cross-referenced with geographic ranges of species of animals and plants, including birds, mammals, fish, reptiles, amphibians and plant life. The data analysis was applied to areas around the world, based on square grid cells of 100 km by 100 km.

The researchers then used climate model projections to make predictions for each year up to 2100. This allowed them to forecast when each of the cells on the grid would begin to experience consistently – over at least a five-year period – higher temperatures than organisms had previously experienced within that geographical location.

African Climate and Development Initiative, University of Cape Town, and National Socio-Environment Synthesis Center’s Dr. Christopher Trisos, first author of the study explained that the temperature data and species ranges revealed the organism survival conditions to the best of their knowledge. When temperatures rose to a level consistently above what had

ever been experienced, predictions for biodiversity losses started as there is no evidence of species persisting beyond those levels.