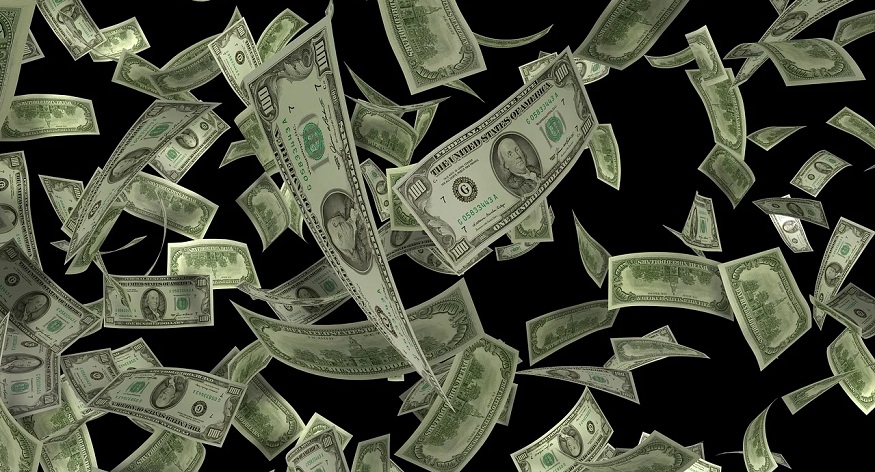 The National Energy Commission released the capital cost estimate in its annual report.

The CAPEX geothermal power generation project capital costs estimate was released in the National Energy Commission of Chile’s annual report. IT predicts that the development will come with a price tag of about USD$4.4 million per installed MWe.

The Generation Technologies Cost Report predicts a 25 percent drop in the estimated cost.

The geothermal power generation project cost estimates have dropped substantially when compared to where they were in the 2019 report. The Generation Technologies Cost Report this year indicates that the estimated cost per installed MWe has now fallen by 25 percent compared to the prediction from 2019.

The annual report is a component of the project’s compliance with Article 162 of the country’s General Law of Electric Services. It requires companies to examine the way a generation and transmission program will function as a component of the National Electric System. Its goal is to minimize the updated total cost of electricity supply. This means the total up to date anticipated short-term node pricing process costs associated with investment, operation, and rationing. In this way, the program determines the impact of new generation on the country’s basic energy prices.

The initial cost study for the CAPEX geothermal power generation project was conducted in 2019.

The cost study was further developed and published in March 2020. Chile no longer considers relevant coal-fired thermal plants due to its decarbonization plan. That plan was first unveiled June 4, 2019 and was revised on December 9 last year. This clearly indicates that the country has no intentions to build any new coal plants for the foreseeable future.

The report examines flash and binary technologies. Their outcomes range from $4,321 to $6,822 per kW. The report also provided information on other CAPEX associated development projects. Within the specific case of the geothermal power generation project, much of the data was specific to the Cerro Pabellón site. The projections made for that

location includes the installation itself but does not include wells, roads, transmission lines and other factors in the CAPEX USD$3,173/kW forecast.