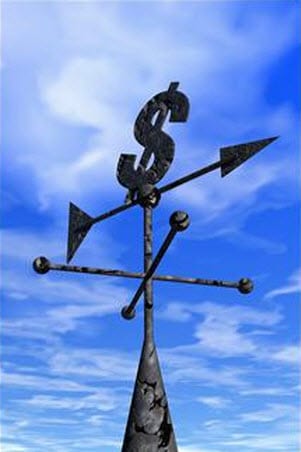 SunHydro, manufacturers of fuel cells and developers of their associated technologies, announced today that they will be pulling back from their plans to establish a line of hydrogen fueling stations along the U.S. East Coast.

The company, along with subsidiary Proton Energy, announced plans for a hydrogen highway in the region back in 2010. The task has proven difficult, however, as both companies were somewhat reliant on government aid to accomplish their goal. After the government decided to cut funding of hydrogen fuel, SunHydro had to come up with a new plan.

The company is opting to create clusters of hydrogen fuel stations, which will begin taking form in the Northeast, and expand from there.

SunHydro will be teaming up with the Automotive Oil Change Association (AOCA) for this endeavor and will be building solar-powered hydrogen fuel stations at the association’s oil facilities.

The plans are still in their infancy, but R. Scotti Lee, board member of the AOCA, says that AOCA members are being told to set money aside so that they will be able to fund the construction of the fuel stations.

It is unclear whether the SunHydro’s plans will be successful as there are relatively few hydrogen-powered cars on the roads. While consumers are showing interest in fuel cell cars, there is no way to tell whether the cars will truly be commercially accepted until they are released in 2014.