Wuxi Suntech, a Chinese manufacturer of solar cells, has announced that it has made a significant breakthrough in photovoltaic technology. Solar energy has been gaining more popularity due to recent technological advancements that have made solar cells less expensive. Many of these recent advancements have revolved around materials like graphene and perovskites, but Suntech has reached a significant breakthrough through the use of silicon. The breakthrough could help make photovoltaic systems more efficient and more attractive overall.

Suntech has developed monocrystalline silicon cells that have achieved an efficiency ranging as high as 20.82%, which is higher than the efficiency rating of its polycristalline cells, which stand at 19.11%. The company’s new solar cell represents a new efficiency record for Suntech, and the solar cells could soon see use  in new photovoltaic systems that will be developed in the future. While the efficiency gain may seem small, these efficient cells could significantly improve the capabilities of solar energy systems that make use of several of these solutions.

The cost of solar energy continues to fall, making it more accessible to many 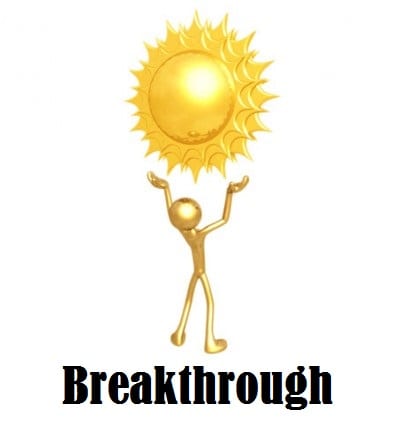 The cost of solar energy is one of the significant barriers preventing the mass adoption of this form of clean power. Solar power has become quite popular with homeowners, but the costs associated with installing a solar energy system remain somewhat prohibitive. For large-scale solar projects, however, costs have begun to fall dramatically, largely due to new technology being developed by companies like Suntech.

While Suntech has managed to make a breakthrough in solar technologies, it is also becoming more invested in the energy storage space. Last year, Suntech purchased stake in Powin Energy, an energy storage company based in the United States. Energy storage and clean power go hand-in-hand, as efficient storage solutions are needed in order to support the commercialization of renewable energy across a variety of sectors.