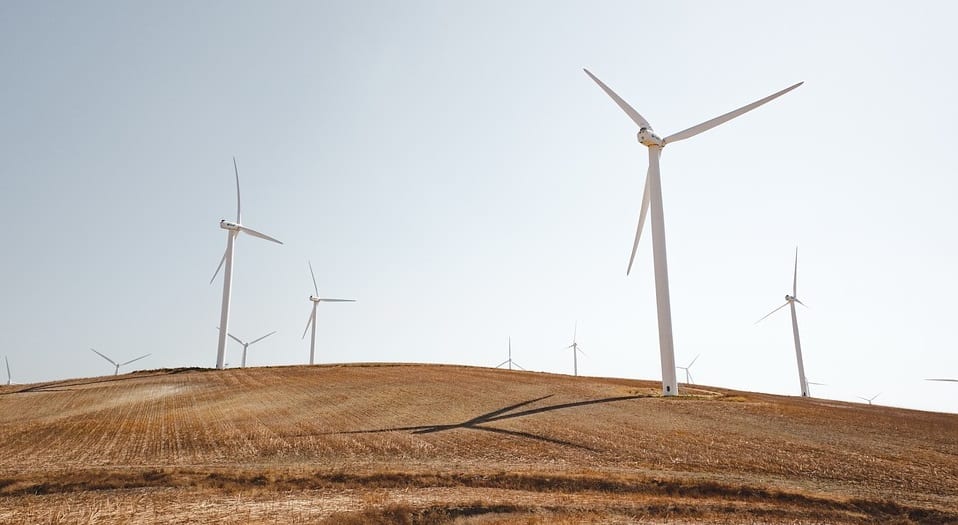 Suzlon has established a leading role in the wind energy space

Suzlon Energy, a prominent wind energy company, has announced that it has reached a major new milestone in India. The company has established a very strong presence in the country, bolstering India’s wind energy capacity by a significant margin. Now, Suzlon controls a major share of India’s wind capacity and renewable energy market. The company operates some of the largest wind farms in India and has plans to continue expanding wind capacity in the coming years.

Suzlon now has more than 20 gigawatts of wind energy capacity. This accounts for 35% of India’s total wind market share. Approximately 10,000 megawatts of this capacity comes from 7,500 wind turbines. According to Suzlon, this is enough capacity to power more than 5 million average homes and displace some 21.5 tons of carbon emissions every year. The environmental benefits of wind energy have aided in its continued growth, as India is keen to find financial growth through the use of cleaner forms of power.

India continues to grow as a wind energy market

India has become a very attractive wind energy market. The country has been investing heavily in wind power, and other forms of renewable energy, in an effort to become more environmentally friendly. These efforts have largely been focused on the solar energy sector, but wind has managed to attract significant support in recent years. Onshore wind has experienced healthy growth, but some attention is being funneled to the offshore wind sector, as well. Offshore wind farms have greater energy production potential, but they are also much more expensive than their onshore counterparts.

Suzlon plans to continue expanding its wind energy capacity in the coming years, but the company will also be focusing on other forms of clean power. Notably, Suzlon recently entered into the solar energy market and has won 210 megawatts worth of capacity auctions. The company also recently opened a new wind turbine blade manufacturing facility in India in order to make the development of new wind farms more efficient.