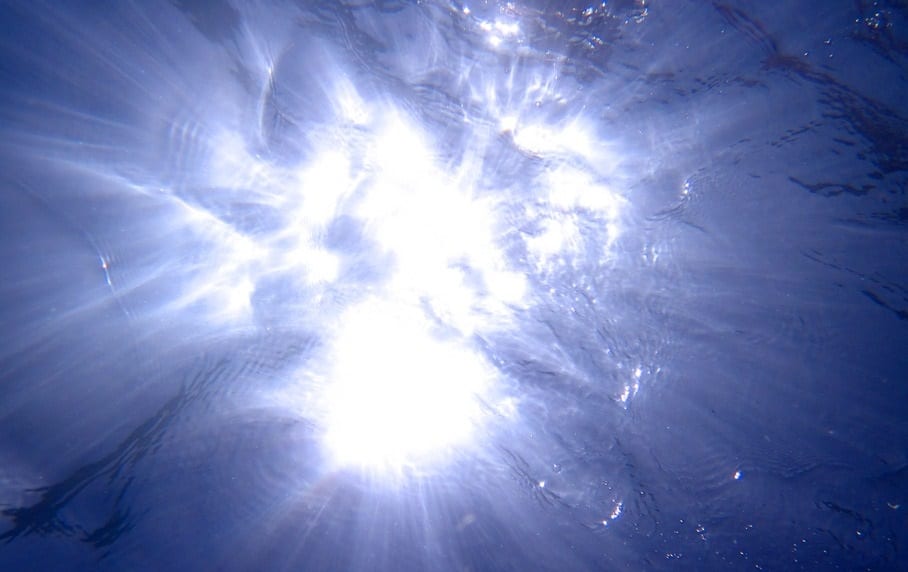 A team of researchers from McGill University in Montreal, Canada, and the University of Michigan have developed a new, stable artificial photosynthesis device that could make hydrogen production significantly more efficient. The device makes use of a method called direct water splitting. Unlike conventional hydrogen production methods, the new device will only make use of water and sunlight. Researchers believe that the new device will help make hydrogen less expensive and more attractive to several sectors.

Professor Zetian Mi, whom led the research effort, suggests that the device “could solve a fundamental challenge of renewable energy.” Fellow researcher Faqrul Alum Chowdhury shares this belief, noting that solar cells on their own cannot store electrical power without batteries. Unfortunately, battery systems can be quite expensive and they have a limited lifespan. By using hydrogen as a form of chemical storage, it can effectively replace batteries while also producing a fuel that can be used for various purposes.

Device is capable of converting sunlight into hydrogen with 3% efficiency

The new hydrogen production device is comprised of widely used materials that are inexpensive. The device has been designed to be industry-ready, which could accelerate its journey to the global market. In its current form, the device can convert solar energy into hydrogen at a 3% efficiency. While this may seem low, researchers note that more than 40 years of research has been put into artificial photosynthesis. As such, this level of efficiency represents a significant breakthrough in this field. A 5% efficiency is what is considered commercial ready, but researchers are hoping that their device will reach a 30% efficiency in the future.

Efforts to mimic photosynthesis to produce hydrogen have become a subject of interest among renewable energy and clean technology researchers. Research efforts have attracted the support of government agencies and environmental groups in many countries. This particular device was developed with the support of the Fuel Cell Technologies Office in the United States and Emission Reduction Alberta.