Finnish government has plans to change current tax law, which may be a major benefit for small-scale energy projects

Potential changes to Finland’s tax regime may have a significant impact on the small-scale renewable energy space. Small-scale projects have become quite popular in the country, where homeowners and small businesses are showing interest in using solar energy as an alternative to fossil-fuels. Energy companies currently pay a tax based on the total installed energy capacity they have in place. Current tax law requires these companies to pay a flat tax despite how much of the electrical power they produce is actually consumed.

The current tax law does not take into account the fact that many clean energy sources are dependent upon the availability of their primary resource. Solar power systems cannot produce energy without sunlight, for instance. During times when sunlight is not abundant, companies specializing in solar energy produce less electrical power, but must pay a relatively high tax regardless of whether or not this energy is purchased by consumers in any significant fashion. 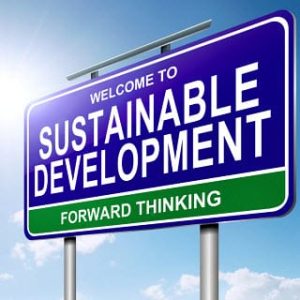 Finland is looking to make a change to its tax laws in favor of small-scale energy projects. One proposal seeks to make projects that produce as much as 400 megawatt-hours of electrical power annually exempt from taxes. The capacity requirements of the tax exemption may change over time, but if this proposal is approved, it will likely have a dramatic impact on the adoption of small-scale energy projects, such as rooftop solar power systems.

FInland continues to show support for various forms of renewable energy, with a particular interest in solar power