Technology reduces waste to energy facility emissions by more than half

Metro Vancouver’s Waste to Energy (W2E) Facility, located in British Columbia (B.C.), Canada, has lowered its emissions by 53% since the start of 2015, which is about equal to taking 20,000 vehicles off the road; a feat that was made possible by an updated emissions control system developed by Covanta Burnaby Renewable Energy.

According to a Wire Service media release, Covanta’s trademark technology was developed to serve as a retrofit for facilities already in existence, such as the Metro Vancouver facility. The technology has been designed to improve the combustion process, which, in turn, reduces the amount of nitrogen oxides that are produced. This is a greenhouse gas that contributes to smog and ozone formation in the lower atmosphere.

Greg Moore, the Chair of the Metro Vancouver Board of Directors and the Mayor of Port Coquitlam, a city in B.C., commented on the project. Moore stated that “As the organization responsible for disposing of waste generated by residents and businesses in our region, Metro Vancouver is guided by sustainability principles of the highest standard and we enthusiastically worked on this nitrogen oxides reduction project with Covanta.” 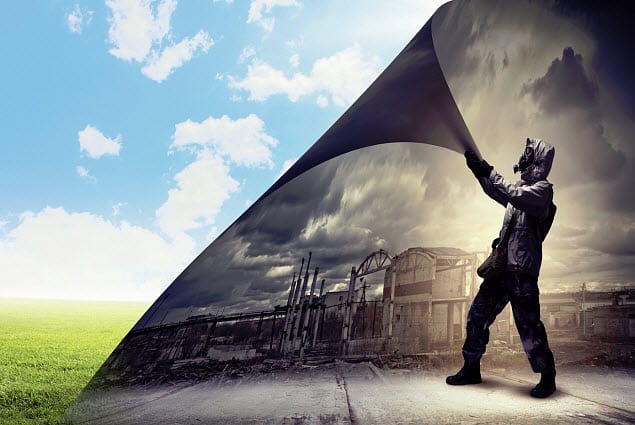 Moore added that from the time that the energy from waste facility began operations, it has been subject to continual upgrades. The new Covanta technology will continue to produce fewer emissions than what is currently permitted and will continue “to be responsive to our citizen’s expectations of high environmental stewardship.”

Metro Vancouver’s waste to energy facility is subject to some of the strictest emissions standards in the world.

Before the nitrogen oxides reduction project was launched, Metro Vancouver’s facility was responsible for an estimated 0.8% of nitrogen oxides emissions in the region. Ever since the new system began operation back in November of last year, the emissions have dropped to 0.4%. Even more impressive, Covanta’s emissions control system, brings the nitrogen oxides operating level to nearly three times lower than the present limit that has been approved by B.C.

Since it first opened in 1998, Metro Vancouver’s waste to energy facility has been an important part of the regions environmentally safe, solid waste management efforts. More than 30% of the region’s waste is processed there, which results in the conversion of 280,000 tons of waste into steam and electricity. The steam that is produced powers a turbine generator, which creates enough electricity to power 16,000 homes, and is purchased by BC Hydro.