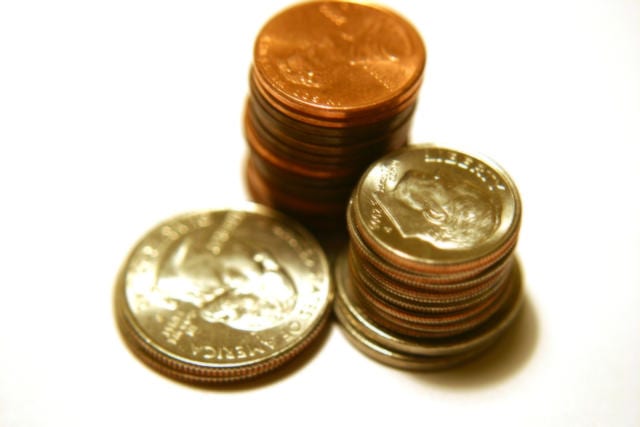 Electric vehicles have become more than a passing fad, especially in California. Clean transportation has become a major focus for the state and automakers have targeted California as a major market for a new generation of vehicles equipped with lithium-ion batteries and hydrogen fuel cells. Battery electrics have become quite popular with the help of Tesla Motors and the automaker has begun receiving strong support from consumers and the state’s government alike.

California has announced that it has provided a $34.7 million tax break to Tesla, allowing the automaker significant financial relief in the state it calls home. The tax break will help Tesla increase the production of its Model S electric vehicle. Currently, the automaker is capable of producing a total of 21,000 units a year due to the taxes associated with manufacture and sales. The tax break will push the company’s production to over 35,000 units a year.

The Model S has won acclaim in the U.S. for its performance and efficiency. Tesla has been able to establish a surprising lead in the transportation sector with its electric vehicles, which are somewhat more advanced than those being offered by others in the auto industry. Companies like Nissan and Toyota have a strong presence in the realm of clean transportation, but their battery electric vehicles are often criticized based on their efficiency and performance. Moreover, most other major automakers are opting to focus on hydrogen fuel cells for their electric vehicles, providing Tesla with an opportunity to satisfy consumer demand for battery electrics.

Tesla vehicles may become more affordable in the future

Tesla is expected to increase its production volume in California over the coming months, taking advantage of the tax breaks it has received from the state. The tax breaks may also help lower the cost of future iterations of Tesla’s vehicles, as they will be somewhat less expensive to produce. Lowering the cost of these vehicles will likely make them more attractive to consumers.