Panasonic and Tesla team to address issues with electric vehicles

New partnership could usher in a new generation of electric vehicles 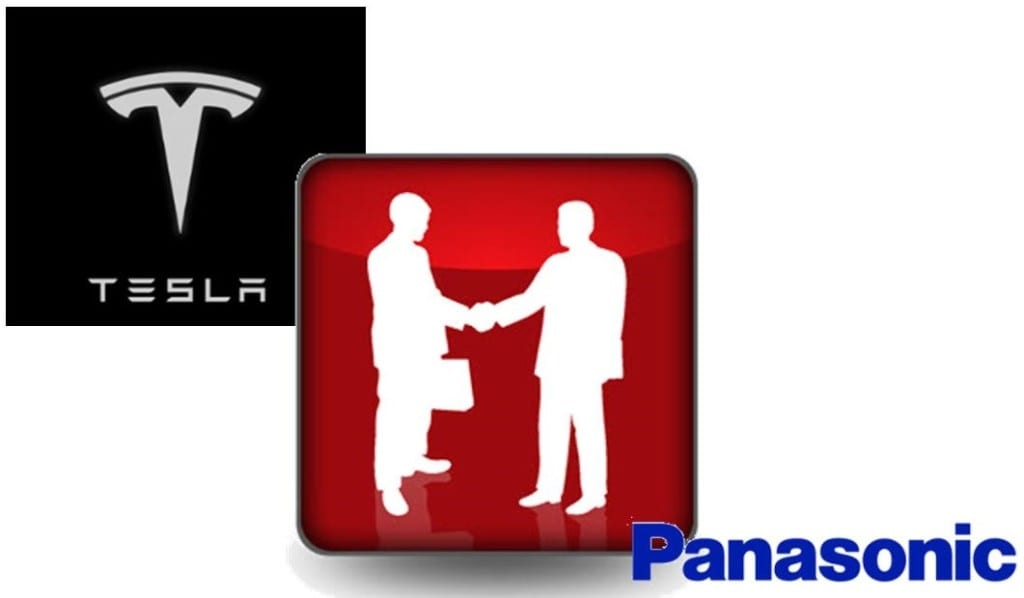 Electric vehicle maker Tesla has announced that it has entered into a new partnership with Japanese technology firm Panasonic. Through this partnership, the two companies will work to improve the performance of lithium-ion batteries over the next four years. A significant degree of focus is expected to be placed on the storage capacity of these batteries, making more attractive to the transportation sector by improving the operational range of electric vehicles.

Electric vehicles have managed to establish a great deal of momentum around the world. Tesla has won many victories in the transportation sector, showing that its electric vehicles can perform on par with their more conventional counterparts. Tesla CEO Elon Musk has even suggested that battery electrics will be much more popular than vehicles equipped with hydrogen fuel cells, claiming that fuel cells themselves cannot effectively meet the demands that are common throughout the transportation world.

The problem, however, is that lithium-ion battery technology is somewhat lacking in terms of storage capacity, performance, and cost. While batteries are significantly less expensive than fuel cells, they are not able to produce their own electrical power, as they are designed to store energy. The new partnership between Tesla and Panasonic will focus on resolving some of the efficiency problems that have plagued lithium-ion batteries for several years. Together, the two companies expect to develop a next generation battery that will be used in future electric vehicles.

Together, Panasonic and Tesla aim to produce more than 2 billion lithium-ion battery cells over the next four years. These cells are integrated into battery packs developed by Tesla and these packs are used to provide electrical power to the company’s vehicles. The new battery cells will eventually be incorporated into new Model S vehicles, as well as the Tesla Model X, which is a performance utility vehicle that is scheduled to be launched by the end of 2014.