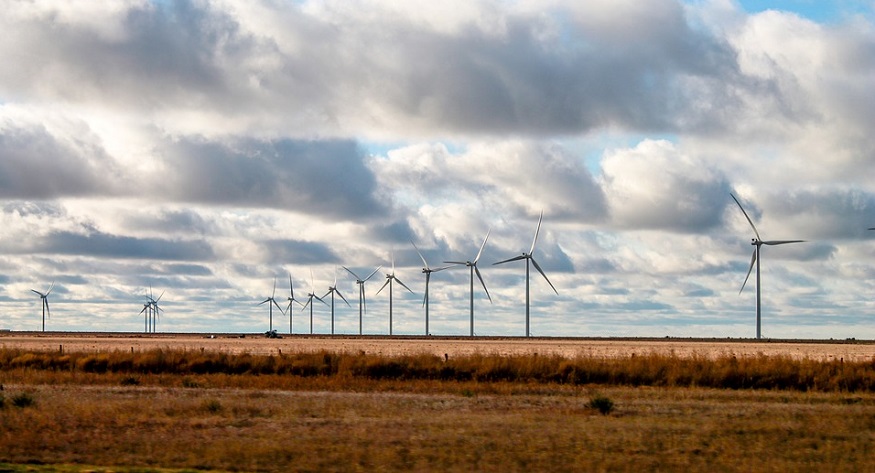 Following the electric grid failure that paralyzed parts of the state, investors and developers are looking green.

While Republicans spoke out against clean power, investors and developers have taken a different tack.

Instead of blaming green power, investors and developers have decided that Texas renewable energy needs to grow – a lot. The state is now aligning for massive green power development over the next few years, according to Washington-based trade group, the American Clean Power Association.

New projects have been accumulating in the state, now totalling 15 gigawatts. That amount is the equivalent of Finland’s total electrical capacity in 2019, according to a recent Bloomberg report. Moreover, that total includes only the projects that are already in their advanced development stages or that are already under construction. The figure is double what it had been three years ago, according to Electric Reliability Council of Texas (Ercot, the grid operator in the state) data.

The American Clean Power Association said the Texas renewable energy projects are worth over $20 billion.

Their value is estimated to be between $20 billion and $25 billion. Moreover, developers only intend to continue their expansion of the capacity within the state.

“We’re not tapping the brakes,” explained Orsted A/S senior vice president of the North American onshore unit Philip Moore in the Bloomberg report. That Danish power company recently completed a large solar and power storage complex for providing electricity to West Texas natural gas and oil fields. “Coming out of the storm, we continue to see Ercot as a growth market.”

The solid expansion rate shows the continued appeal for investors to solar and wind power as Texas renewable energy continues its acceleration. Businesses have been facing rising shareholder and environmental group pressure to adopt climate change strategies and carbon neutrality targets. This may also be seen as a good sign for U.S. President Joe Biden’s efforts to eliminate emissions from

the energy sector, as the state is the country’s largest electricity producer. Its moves could significantly improve chances of meeting decarbonization targets.