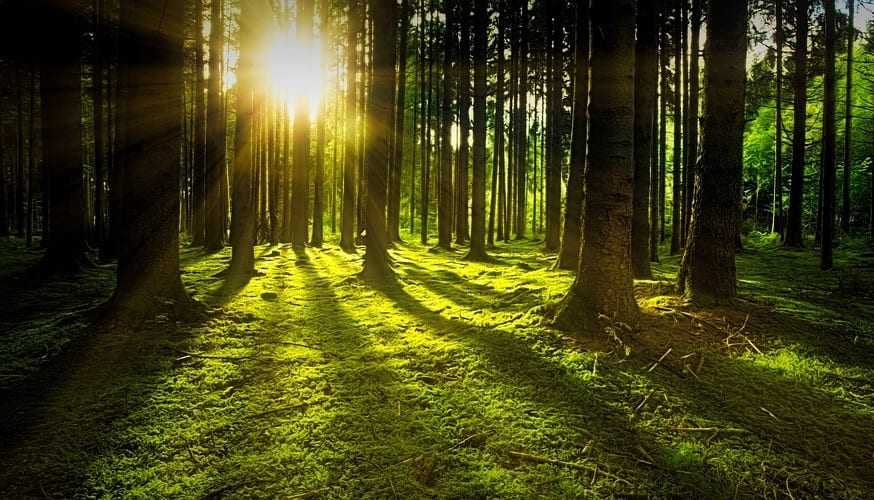 Scientists disagree with Europe’s plan of using wood as a renewable power source.

Wood is being considered as a low-carbon fuel by the European Union, which has decided to make wood burning a part of its renewable energy strategy. Leading climate scientists adamantly disagree with this decision and say that adopting such a strategy is not only likely to increase greenhouse gas emissions across the continent but also devastate some of the world’s most ancient forests.

Burning wood for fuel could double Europe’s use of renewable power by 2030.

The idea behind Europe’s renewable energy strategy is that wood is a low-carbon fuel. Whole trees or large portions of trees will be cut down for the sole purpose of burning them. Burning wood as a source of bioenergy isn’t anything new, especially in terms burning papermaking waste and other wood waste. However, what the EU is purposing is the mass burning of wood on a much larger, and potentially devastating, scale.

As for the trees that are chopped down, the thinking is that new trees can be planted to replace the forests that have been removed for renewable power purposes. This decision made by European Officials was made against the advice of 800 scientists.

Scientists point out the multiple flaws in the EU’s wood-burning renewable energy strategy.

A team of eight scientist from the United States and Europe have co-authored a paper published in the journal Nature Communications, outlining the number of flaws in this plan.

It has been estimated by the scientists that greenhouse gas emissions could increase by as much as 10% if wood is used as fuel on a broad scale. Moreover, in order to keep up with Europe’s energy demand, many forests around the world will need to be cut down, only making the problem worse.

“It makes no sense at all to save trees through recycling and then turn around to burn them for energy,” said Professor Wolfgang Lucht from the Potsdam Institute for Climate Impact Research, reported the Independent.

“There is nothing green, renewable, or environmentally friendly about that. Global forests are not disposable.”

The scientists also noted that Europe’s renewable energy strategy of cutting down trees for fuel is likely to encourage other nations to follow the trend. Already, Brazil and Indonesia, both tropical forest countries, have announced that they intend to increase their use of wood for bioenergy in an effort to decrease climate change.

New Hyundai fuel cell electric truck to be launched in 2019