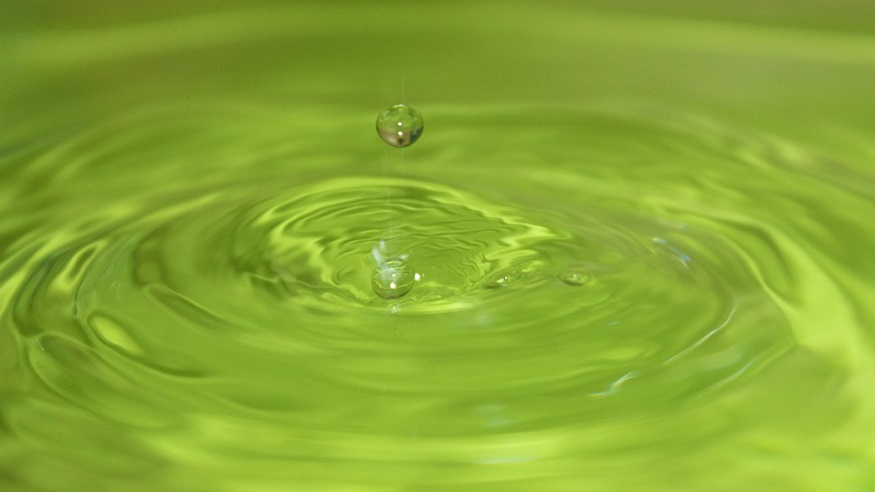 As the world turns to renewables to reduce carbon emissions, clean forms of H2 are becoming central.

The global energy transition to reduce carbon emissions will rely heavily on hydrogen and other renewable power sources. Other renewable energy sources are unlikely to carry the entire world’s demand, according to a report by Frank Wouters published in Recharge News. Wouters is the Worley engineering firm’s global lead for low-carbon hydrogen.

The report pointed to the necessity to position ourselves for much lower emissions levels.

Wouters explained that in the electricity sector’s current state, it will not be capable of meeting the world’s power needs. That said, by implementing new technology and renewable energy sources such as hydrogen, the global energy transition will be a meaningful one far more capable of meeting capacity. That said, to accomplish this goal, “we need to change the way we’ve done things for centuries,” he said in the report.

The report underscored that renewables and energy storage as well as electrification will take meaningful steps forward along the way. However, even when deployed rapidly, wind and solar won’t have enough capacity to meet the planet’s anticipated electricity needs. In fact, he said that “it will likely only meet about half our expected final energy usage.”

The solution, according to Wouters, will be the use of low-carbon hydrogen.

Currently, hydrogen fuel production is nearly exclusively powered by carbon-emitting fossil fuels. That said, advances green hydrogen, an inexhaustible energy carrier, are moving quickly. Green hydrogen can be produced using renewable sources of electricity, which power an electrolyser. That electrolyser is used for splitting water into its oxygen and hydrogen molecules. Green energy production does not generate greenhouse gas emissions.

Green hydrogen produced through electrolysis can be stored, transported and processed for a rising number of potential uses. “Green hydrogen is clean, green and everywhere. It’s a perfectly green cycle; you can make it everywhere and you can use it everywhere,” wrote Wouters

Though hydrogen fuel production isn’t anything new, the technological advancements for affordable green hydrogen production are. It is in those areas in which this renewable energy

source has the greatest potential as a part of the global energy transition for reducing carbon emissions.