Alternative fuels set to dominate the transportation space in the future

Clean fuels are becoming a priority for the United States

According to the Energy.gov report, the Vehicle Technologies Office is heavily supporting the research and development of new fuels that can be used in future vehicles. The organization is also supporting ways to make these fuels more available today. Notably, natural gas is currently one of the favored forms of alternative fuels currently available. Natural gas accounted for more than 15% of all automotive fuel consumption in 2014 and has been growing steadily since. The consumption of clean fuels is set to grow exponentially thanks to efforts being made by the Vehicle Technologies Office. 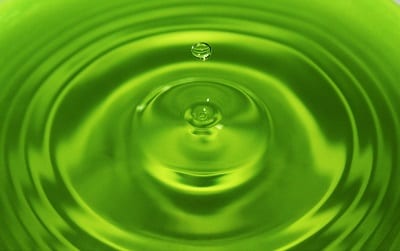 The Vehicles Technologies Office is working to reduce petroleum use throughout the United States by 2.5 billion gallons a year beginning in 2025. Natural gas and propane are expected to be heavily supported alternatives to petroleum. Hydrogen fuel is also expected to see support, especially as more automakers begin launching vehicles equipped with fuel cells. These energy systems produce electrical power without also generating harmful emissions.

Several companies are becoming heavily involved in alternative fuels. While natural gas may be receiving strong support, several companies specializing in hydrogen fuel are becoming involved in growing popularity of alternative fuels. Plug Power, FuelCell Energy, and Ballard Power Systems are among these companies. Thanks to these companies, as well as several others, hydrogen fuel is set to become a much more important fuel source for the transportation sector.